The government must price spectrum reasonably and lower various levies to encourage  roll out  of 5G services in the country at the earliest, Bharti Airtel Chairman Sunil Mittal said Tuesday. 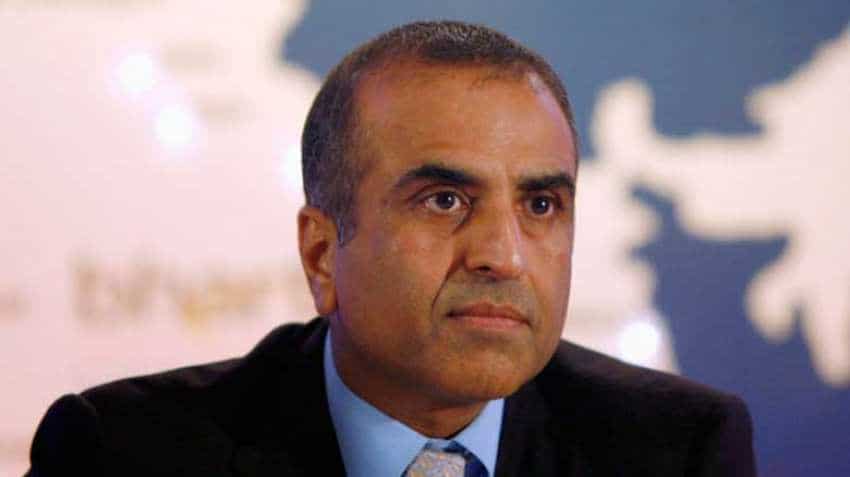 Sunil Mittal warned that spectrum auction may fail and Airtel might not bid for airwaves if auctions are held at prices recommended by sector regulator Trai. Image source: Reuters

The government must price spectrum reasonably and lower various levies to encourage roll out of 5G services in the country at the earliest, Bharti Airtel Chairman Sunil Mittal said Tuesday. He also warned that spectrum auction may fail and Airtel might not bid for airwaves if auctions are held at prices recommended by sector regulator Trai.

"My recommendation is government must encourage 5G coming in India rather than being late. Government can help in giving more spectrum at reasonable price," Mittal told reporters here. The Telecom Regulatory Authority of India (Trai) Monday recommended auction of about 8,644 MHz of telecom frequencies at an estimated total base price of Rs 4.9 lakh crore, which includes radiowaves for 5G services.

Mittal said for 5G every operator will require over 100 megahertz and frequencies in 3500 megahertz are likely to be preferred for the next generation services. "DoT can keep trying. They had two failed auctions and do they want to have five more failed auctions after them. Spectrum is required, spectrum will be bought , India will get into 5G but only thing that will stand in the way is right pricing for spectrum in India," Mittal said.

He said that high spectrum prices have been fixed by the government in previous auction and high auction determined prices are then taken as base price for the next auction which has made airwaves very expensive. He said that all equipment that currently being deployed by Airtel are 5G ready but high spectrum price will come in the way of rolling out services.

"You cannot have a situation where you want to benefit Digital India and you tax the most. Let's not get into a new dialogue you see new DCC (Digital Communications Commission) policy. What you have committed, do that," Mittal said. The government has promised reduction in levies on the telecom sector under the new telecom policy.

He said the industry is building infrastructure that is required for 5G services and the government has to extend support. Mittal said that Airtel is using Huawei equipment in India and will run 5G trials with Nokia and Huawei.  When asked about security concerns raised by the US, Australia and other countries on Huawei equipment, he said, "We are not at that stage (from Indian govt side) where we see alarm bells ringing."

"In the end Huawei is a big player in the telecom space. They have gone through rough patch with US. Europe has largely taken decision that they will continue using Huawei. We are tracking this space very closely," Mittal mentioned.  Mittal said that Bharti Airtel wants to have it optical fibre company Telesonic Networks to be in place by March and it is in talks with Vodafone to join the company with its optic fibre network.

Talking about current position of telecom sector, Mittal said that after two-and-a-half years of difficulties there is mixed situation with some opportunities and challenges.  "If you look at situation before Jio entered the industry, the ARPU was Rs 200 and all we need to do is get back to that. We are not saying India needs to go levels where the world is," he said.

"If you get back from Rs 100 today, if you get back to Rs 200 the industry will become sustainable but Rs 300 will be an ideal situation," Mittal said.  He said that India is offering huge potential to grow revenue with 10-12 gigabit of average data consumption and large population to scale up revenue.