Top executives of Bharat Financial Inclusion (BFIL) have resigned from the company last week, the bank said on Monday. 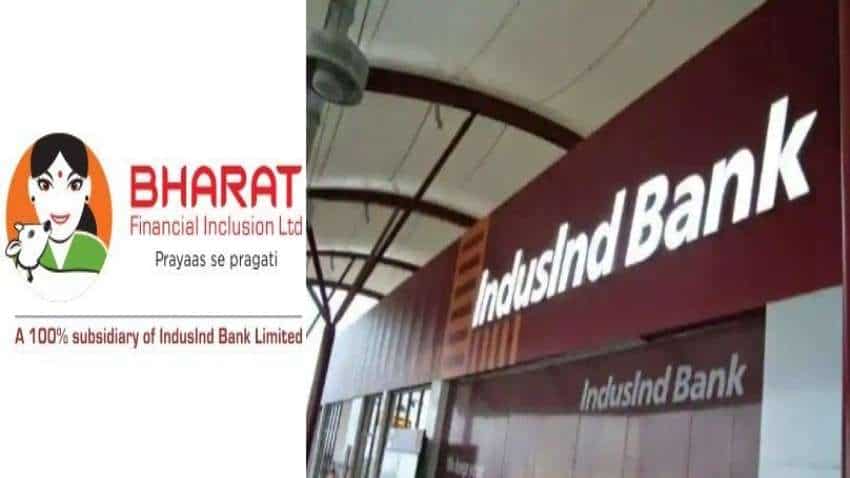 Bharat Financial Inclusion is a fully-owned subsidiary of IndusInd Bank.

Top executives of Bharat Financial Inclusion (BFIL), a fully-owned subsidiary of IndusInd Bank, have resigned from the company last week, the bank said on Monday.

The bank said it has appointed an Executive Director and another person to oversee day-to-day operations of the company.

Shalabh Saxena, the Managing Director & CEO, and Ashish Damani, the Executive Director & CFO of BFIL, are to join rival microfinance lender Spandana Sphoorty, over which the two companies are apparently at loggerheads.

"Shalabh Saxena and Ashish Damani, currently employed with BFIL in the capacity of the Managing Director & CEO and the Executive Director & CFO, respectively, have tendered their resignations pursuant to emails addressed to the Chairman of the board of BFIL on November 25, 2021," IndusInd Bank said in regulatory filing.

The bank said, in the interim, it has nominated J Sridharan as Executive Director on the board of BFIL and appointed Srinivas Bonam to oversee the day-to-day functioning of BFIL.

Last week, IndusInd Bank in a clarification said that Saxena and Damani were employed with BFIL, countering that they have been appointed by Spandana Sphoorty Financial Ltd (SFFL).

Prior to this, SFFL had announced that it had appointed Saxena as its MD & CEO, and Damani as the President and CFO of the company.

RBI allows foreign investors to up stake in Bharat Financial