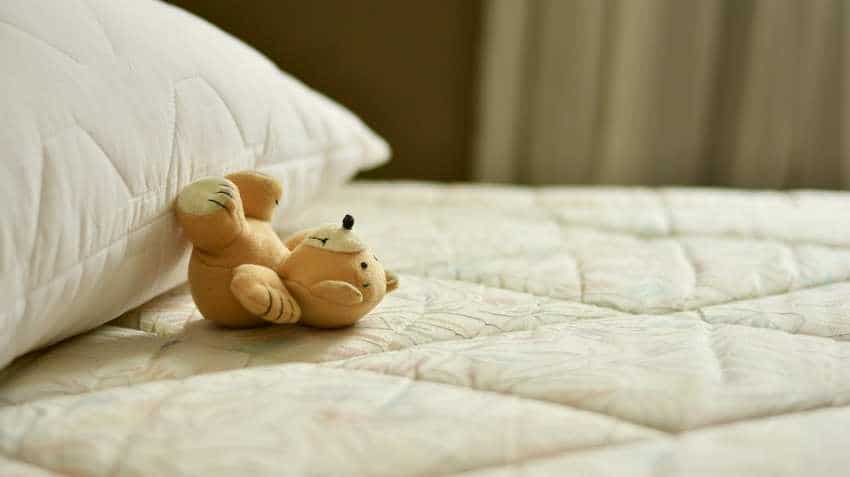 Fake Kurl-on products were allegedly sold in two shops in Ahmedabad in Gujarat. During a routine investigation, officials of Kurl-on, the Bengaluru-based mattress manufacturer, stumbled upon the two shops and bought the products by posing themselves as customers, a press release from the company said here Tuesday.

Closer inspection of the items by the officials revealed them to be duplicate and a complaint was lodged with the Nikol Khokra police in Ahmedabad on February 2, the release said.

Kurl-on, which has more than 7,000 multi-brand outlets and 1,300 franchise outlets across the country, has asked its dealers to be cautious of duplicate products as they damage the reputation and brand built over the years as well as future sales and business of the company.

Based on the complaint, the accused was arrested the next day.

Did you receive a fake product? Check with this mobile app ChkFake