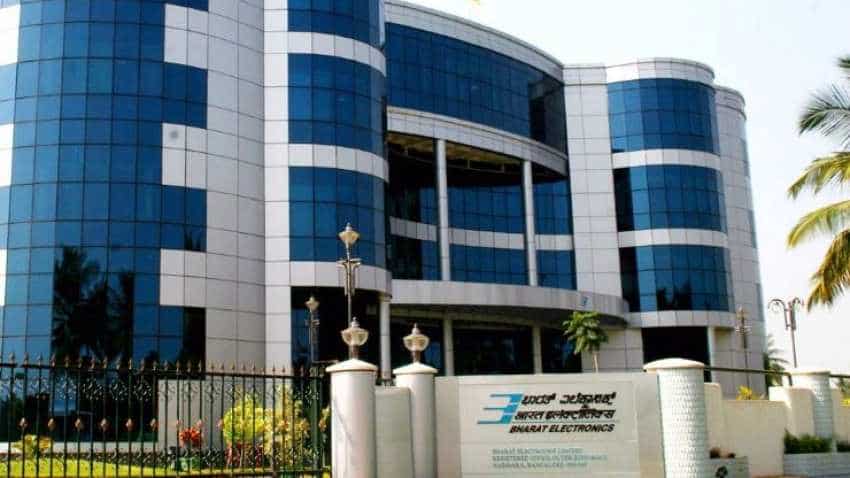 BEL will supply more EVMs and VVPATs to the states where assembly elections are due later this year or early next year. Image source: Official website

Though the city-based defence behemoth caters largely to the Indian armed forces, including the army, Navy and Air Force, it has been foraying into more civilian space for diversification and broad-basing its business, rolling out electronic voting machines (EVMs), solar panels for intelligent traffic management signals and set-top boxes for direct-to-home digital broadcasting services.

"We supplied over a million EVMs and Voter Verifiable Paper Audit Trail (VVPAT) units to the Election Commission for conducing the recent Lok Sabha elections across the country. Our machines were used in 400 of the 542 parliamentary seats. The order contributed Rs 2,600 crore business in fiscal 2018-19," Gowtama said.

"The poll panel also used EVMs and VVPATs made by the Hyderabad-based state-run Electronics Corporation of India (ECIL) in the remaining 142 parliamentary seats," he said after presenting the financial performance of the `Navaratna` company.

The company will supply more EVMs and VVPATs to the states where assembly elections are due later this year or early next year. The orders will be for new machines and upgraded versions to replace the older voting machines. "We expect orders worth Rs 600 crore from the states to supply EVMs and VVPATs in this fiscal (2019-20) and more orders from other states where assembly elections are due."

"Our capital expenditure for this fiscal will be Rs 660 crore for new facilities in Hyderabad plant, Palasamduram in Andhra Pradesh`s Chittoor district, Bengaluru, Bhatinda in Punjab and Jodpur in Rajasthan," said the Chairman. A portion of the capex will also be spent on modernising the plant machinery to overcome obsolescence, which is rapid in the electronics domain.