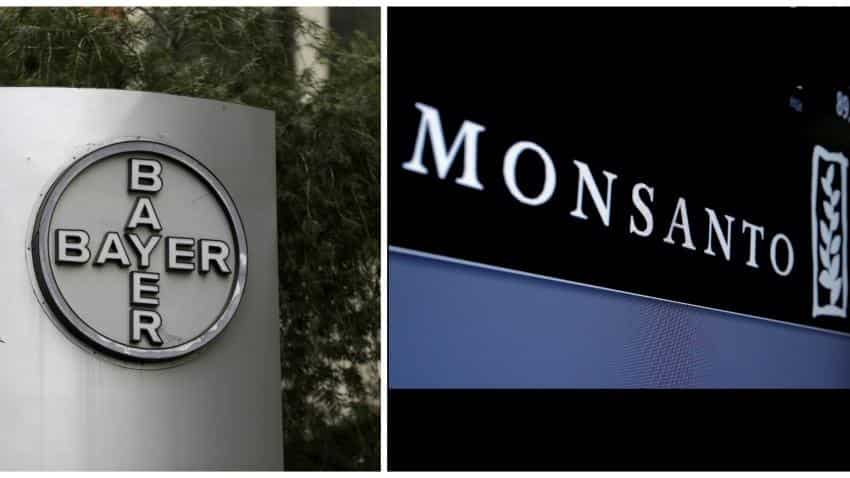 Bayer, German multinational chemical and pharmaceutical company, announced on Tuesday that it has raised its bid to buy Monsanto at $ 65 billion or $ 127.50 per share.

The company said it was in advanced talks with Monsanto regarding the proposed merger, however there was no guarantee of a resultant deal.

“While key terms and conditions have not yet been agreed, Bayer would be prepared to provide a transaction consideration of USD 127.50 per Monsanto share only in connection with a negotiated id transaction,” the company said in a statement.

Further it said, “…There can be no assurance that the parties will enter into an agreement.”

Monsanto is primarily known for its genetically modified seeds for crops including corn, soybeans, cotton, wheat and sugar cane.

With this acquisition, Bayer aims at becoming the world's biggest agricultural supplier and be a market leader in the US, Europe and Asia.

Bayer made two prior offers that were rejected by the US firm. Its initial offer of $122 a share in May was rejected for being "financially inadequate". Bayer raised its offer to $125 a share in July but was again rebuffed, a report by BBC stated.

The report also quoted insiders stating that although the two companies were close to reaching an agreement on price, they had yet to agree on a strategy on how to deal with potential regulatory hurdles.

The proposed transaction would be subject to regulatory approval and other customary closing conditions. The key conditions of a definitive transaction agreement must be approved by the Supervisory Board of Bayer AG, the company said in a statement.