This is a 7.5% growth in stressed loans from September to December end. 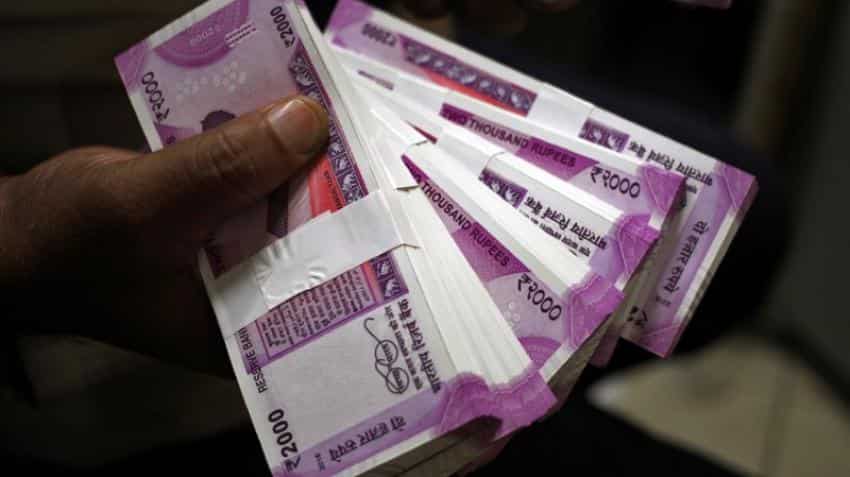 A cashier displays the new 2000 Indian rupee banknotes inside a bank in Jammu. Photo: Reuters
Written By: Reuters
RELATED NEWS

Mallya says ready to talk to banks for one-time settlement

Indian banks had stressed loans of Rs 9,64,000 crore ($147.33 billion) as of end-December, Santosh Gangwar, minister of state for finance, told lawmakers on Friday.

As of end-September, the banks' total stressed loans were Rs 8,97,000 crore, according to data from the Reserve Bank of India (RBI).

This is a 7.5% growth in stressed loans from September to December end.

Stressed loans include bad loans and restructured or rolled over loans.

"I don't think a national bad bank is a bad idea. The Government and the regulators are coming up with various discussions as to how solve the issue relating to non-performing assets (NPAs) and that is necessary so that the banking system has the ability to do more. Bad bank is one of the ideas being discussed, there are other ideas like the Bankruptcy Code which should also help, we bankers are also working (on tacking NPA issue)," Aditya Puri, Managing Director and Chief Executive of HDFC Bank said recently at a conference in Mumbai.

Mallya says ready to talk to banks for one-time settlement

Are the new norms good enough for banks to sell stressed assets?