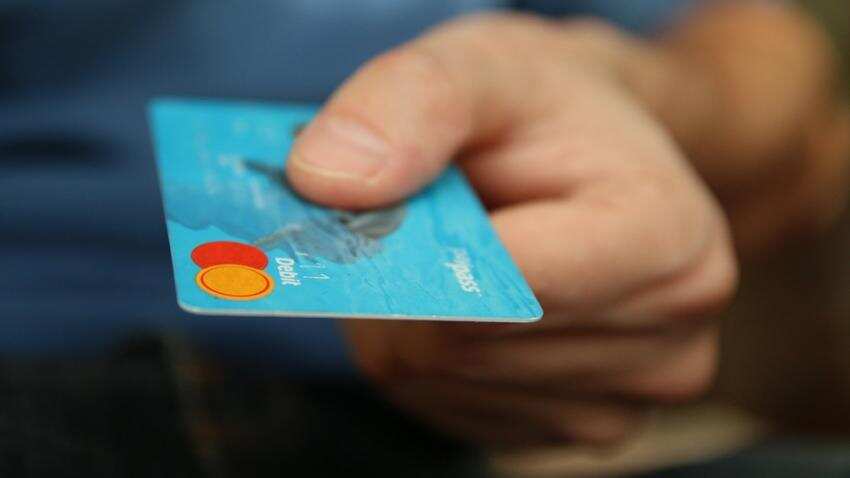 Banks should eliminate convenience charges to implement digital payment system across the country in the post-demonetisation era, said the chief of India`s telecom watchdog official on Monday.

"It is vital to eliminate convenience charge by the banks to create a well-operational and sustainable digital and cashless economy," said Telecom Regulatory Authority of India (TRAI) Chairman R.S. Sharma.

Noting that cost, convenience and confidence were crucial factors for digital payments, he said an effective digital infrastructure was essential for digital remonetisation.

"JAM (Jan Dhan-Aadhaar-Mobile) trinity creates a robust system for digital inclusion with 1.1-billion Aadhaar users across the country," said Sharma at a seminar on `Demonetisation to Digital Remonetisation`, organised by the Federation of Indian Chambers of Commerce and Industry (FICCI).

As a trinity of the government`s initiative for financial inclusion, JAM links accounts of all the unbanked individuals with their Aadhaar cards and mobile numbers, ostensibly to plug leakages of state subsidies.

Sharma also advocated extensive use of Bharatnet with Digital Cable Television System for digital connectivity across the country.