Banks' earnings to be weak for atleast 12-18 months

For the short-medium term, the capital ratios are likely to remain under pressure and banks will be under stress to raise additional funds. 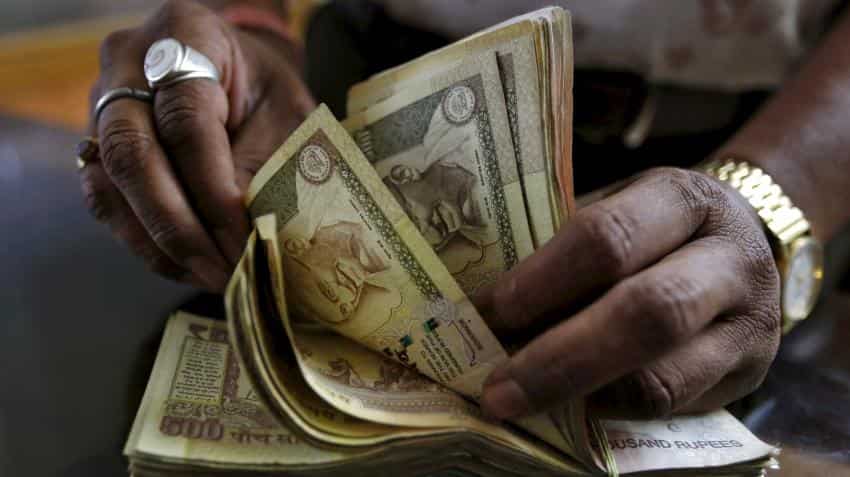 Non-performing assets (NPAs) have been the primary cause of concern for the banking sector in India. More so, since the Reserve Bank of India (RBI) made asset-quality checks mandatory to clamp down on bad loans in the country.

A recent Fitch Ratings' report says, that bank earnings may remain weak for the next 12 -18 months as asset quality indicators are close to their weakest point.

This Fitch Ratings' forecast for the banking sector came after Dhanlaxmi Bank, a private regional bank, failed to pay a coupon on its subordinated debt instrument in July 2016, "indicating the increased risk to bank capital investors from NPAs and capital adequacy pressures on the banking sector."

This is the first time that Indian investors have had to forgo interest on a bank capital instrument, the report said.

A Bloomberg report said, the bank had July 30 as a deadline to pay interest on its $4.1 million (Rs 27.2 crore) upper tier-II bonds.

According to RBI norms, the central bank can prohibit banks from paying coupons on subordinated debt instruments if capital adequacy ratios of the banks fall below the minimum requirements.

The Kerala-based bank, in one of its clauses mentioned under corporate filing said that the bank was not liable to pay the principle amount as its capital adequacy ratio was below the requirements mandated by RBI.

In 2014, United Bank of India, UCO bank and Indian Overseas Bank were unable to attract fresh capital from shareholders. At the time, public sector banks received capital injection from the government and which allowed them to make coupon payments.

"The RBI appears to be making a distinction between banks that have new capital lined up (which so far have been public-sector banks) in decisions about the performance of regulatory capital instruments", the agency said.

The capital adequacy ratios was hiked from 9% to 9.62% to meet Basel III capital requirements.

Saswat Guha, Director, Financial Institutions of Fitch Ratings, in the report said, "The RBI is progressively pushing minimum capital requirements higher to meet Basel III capital requirements, and will reach 11.5% by end-March 2019. Systemically important banks will have a higher threshold of an additional 0.2%-0.6%".

"Indian banks will need to raise an additional $90 billion of capital by 2019 if they are to meet minimum capital adequacy requirements. As long as potential capital shortfalls persist, creditors will remain exposed to high non-performance risk, which will affect banks' market access to new capital. This is likely to put pressure on the government to inject additional capital into the banks, over and above what it has budgeted so far", Guha said in the report.

For the short-medium term, the capital ratios are likely to remain under pressure and banks will be under stress to raise additional funds, Guha said.

We expect bank earnings to remain weak atleast for the next 12-18 months.