Banking crisis in India: S&P has this to say about turnaround

Banking crisis in India: In a report titled 'Will the global economic recovery lift banks in major emerging markets', S&P said government has taken steps by splitting the post of Chairman and Managing Director but more concrete steps would be needed to reform the banks and strengthen their internal control systems. 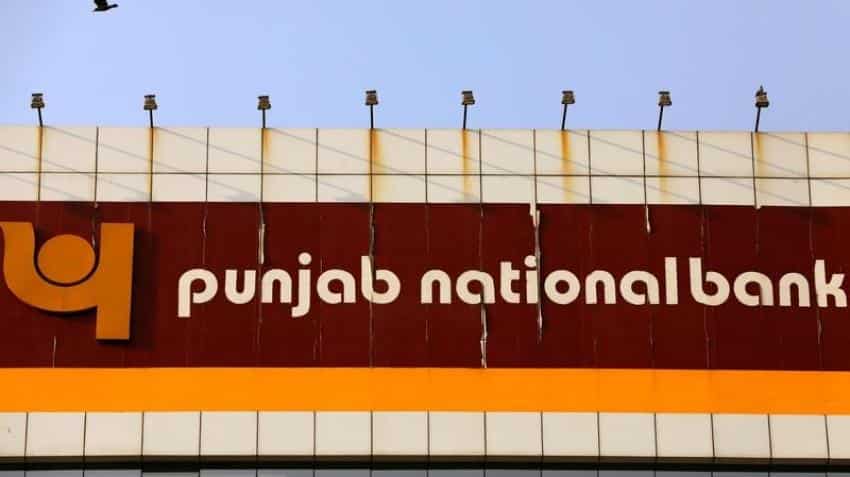 Banking crisis in India: Making a case for more concrete steps to strengthen internal control system in PSU banks, S&P Global Ratings today said the banking sector could witness a turn around in fiscal 2019-20. The recent Rs 13,000-crore fraud at the Punjab National Bank (PNB) highlights the inherent weaknesses in the governance and transparency standards in the Indian banking system, especially among public sector banks, it said.

In a report titled 'Will the global economic recovery lift banks in major emerging markets', S&P said government has taken steps by splitting the post of Chairman and Managing Director but more concrete steps would be needed to reform the banks and strengthen their internal control systems.

"We expect the strengthened legal framework to accelerate recovery rates only in the next credit cycle. As banks clean up their balance sheets and provide for these weak loans, we expect the public sector banking to report losses for another year.

"...The large proposed recapitalisation of the public sector banking will help the banks make large haircuts on delinquent loans while still meeting the regulatory capital requirements. We expect a turnaround in the performance of India's banking sector in fiscal 2020," it said.

Observing that the Indian PSU banks are saddled with 13-15 per cent of weak loans, though the reported non-performing assets (NPAs) are at 10.2 per cent as of September 2017, the US-based agency said it expects Indian banks to accelerate bad loan recognition of the weak loans in the next few quarters. The resolution of these NPLs will gain momentum in fiscal 2018 under the new bankruptcy code. "Fiscal 2019, akin to fiscal 2018, will be the year of rise in provisioning," it said.

The banking sector's performance will get a boost from economic expansion and we believe its deep protracted credit down cycle is nearing, with a turnaround by fiscal 2020. In addition, government's and RBI's significant steps are aiding the recovery, it added.

The government plans to inject a massive Rs 2.1 lakh crore (USD 32 billion) into public-sector banks to help them meet regulatory capital levels after they clocked heavy losses in the recent quarter.