Bankers take home up to Rs 10 crore per year; salaries of top five bankers in the country

Bankers salaries in India go up to Rs 10 crore packages with incentives and perks. Zeebiz lists out top five banks and the salary drawn by its top management in the last fiscal. 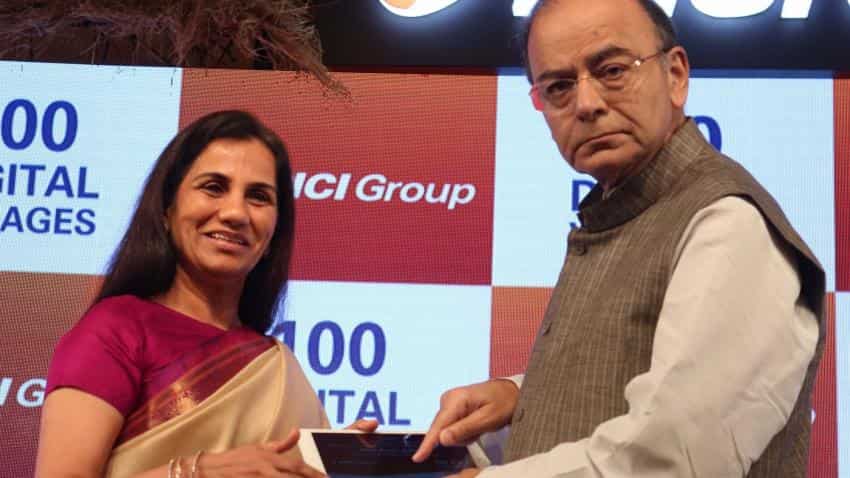 The difference between gross and net in hand salaries is always sought after by any employee as gross would be inclusive of perks and performance bonuses of a one-time payment.

The top management in the banking and financial services institute sector of India who mostly constitute of women bring home the bacon and a fat salary package too that go into crores of rupees for most of them.

While private banks offered its employees perks and incentives over and above its salaries, public sector banks like SBI defer the payment over a multi-year period.

The salaries of top five bankers in the country have been listed below:

MD & CEO of Axis bank – Shikha Sharma had a basic salary of Rs 2.7 crore and Rs 1.35 crore as variable pay. The PTI report said that with perks like house rent allowance (HRA) Sharma also got an additional incentive of Rs 90 lakh.

MD HDFC bank, Aditya Puri had a salary package of Rs 10 crore in FY17 and exercised stock options of Rs 57 crore during the same period.

National lender and public sector bank was in the limelight for not providing a bigger salary package to its company’s top management, which Raghuram Rajan, former RBI governor said would make things difficult to hire in state-owned banks.

Chairperson of State Bank of India – Arundhati Bhattacharya was regarded as taking home ‘pittance’ when compared to the remuneration of bankers in other private banks.
Bhattacharya drew Rs 28.96 lakh in FY17.