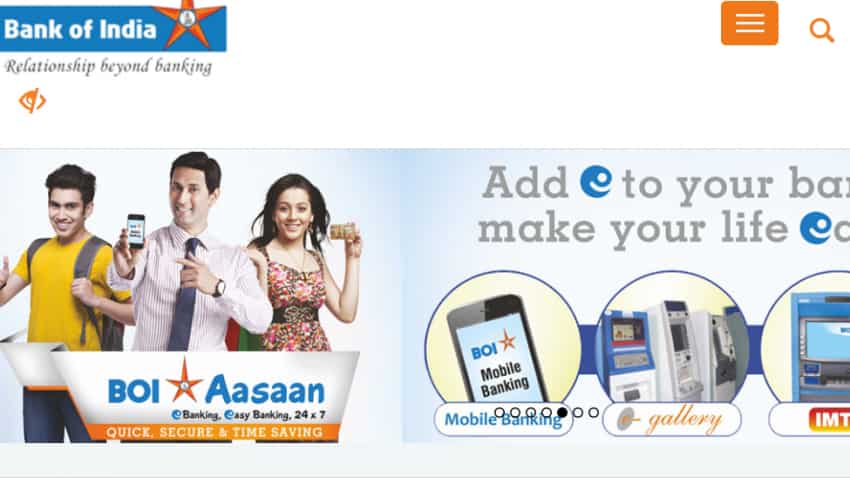 State-owned Bank of India (BOI) witnessed a weak December 2017 (Q3FY18) quarter, with a heavy net loss and negative NII due to higher provisions and gross NPAs.

BOI stated that the bank made provision of Rs 549.29 crore as of December 2017, for the first list of wilful defaulters identified by RBI on June 23, 2017 for Insolvency & Bankruptcy Code (IBC) Act.

It may be mentioned that BOI had posted gross NPA of Rs 52,045 crore as on March 2017 which was lower from gross NPA of Rs 66,102 crore assessed by the RBI during the period.

With this, there was divergence also recorded in provisions as of March 2017.