The FIU said the bank failed to have effective internal system in place for disposal of 8,692 alerts, detecting and reporting suspicious transactions, failure in carrying out effective customer due diligence in respect of 73 accounts, delayed filing of 8,822 EFT (electronic funds transfer) reports and failure to file EFT reports in respect of transactions in two separate accounts. 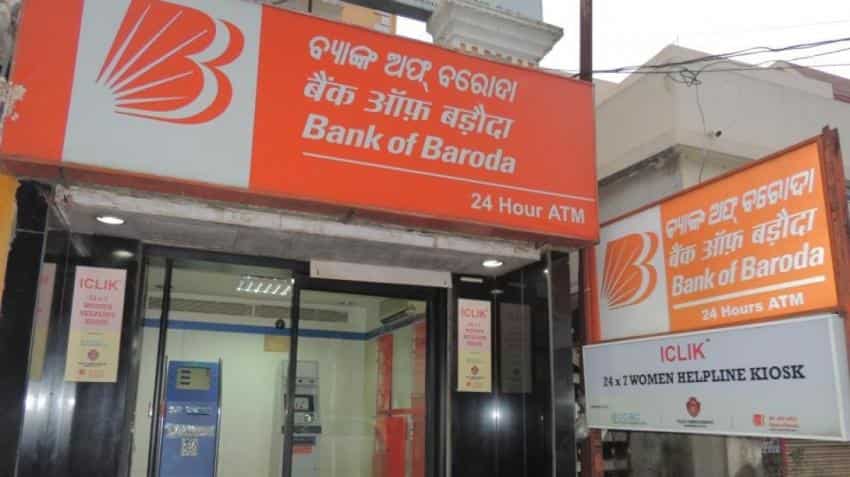 The Financial Intelligence Unit (FIU) has slapped Rs 9 crore penalty on Bank of Baroda for "failing" to adhere to anti-money laundering norms, and not having an effective system to report suspicious transactions linked to the Rs 6,000 crore scam in its Delhi-based branch. The FIU has levied the maximum penalty of Rs 1 lakh, as stipulated under the Prevention of Money Laundering Act (PMLA), for each instance of "delayed" filing of Suspicious Transaction Reports (STRs) by the state-owned bank in the case. The central financial intelligence gathering and dissemination agency under the Ministry of Finance is empowered to investigate and levy penalities on banks and other financial intermediaries, under the PMLA, if they fail to comply with anti-money laundering procedures.

After about three years of investigation, the FIU has held that the bank failed on at least five counts in detecting wrongdoing and instances of money laundering at its branch in Ashok Vihar in Delhi, where a Rs 6,000 crore forex remittance scam had been reported in 2015. "After taking into consideration all the facts and circumstances of the case, I, in exercise of the powers conferred upon me under the PMLA impose a total fine of Rs 9 crore on Bank of Baroda (BoB) which will commensurate the violations committed by the bank," the order issued by FIU Director Pankaj Kumar Mishra said.

The 48-page order, accessed by PTI, has been issued on March 27 and the bank has been asked to deposit the fine within 21 days. Coming down heavily on BoB, the order said it had failed to discharge its responsibility as one of the largest public sector banks of the country.

"BoB is a public sector enterprise that has responsibility to the nation and as such its sole motive cannot be profit making. By permitting such unethical and illegal activities of some of its customers under its watch, as in the instant case, and not bringing it to the attention of the authorities at the relevant and material time, the bank has not only failed to comply with its statutory obligations, but also failed in its task as a public sector enterprise to act as a torchbearer of the anti-money laundering compliance in the country," it said.

The FIU said the bank failed to have effective internal system in place for disposal of 8,692 alerts, detecting and reporting suspicious transactions, failure in carrying out effective customer due diligence in respect of 73 accounts, delayed filing of 8,822 EFT (electronic funds transfer) reports and failure to file EFT reports in respect of transactions in two separate accounts. Bank of Baroda was also held guilty by the FIU for failing to file 63 integrally connected cash transactions in seven accounts.

"As time is essence in such cases, delayed submission of reports or inaccurate reports is also a violation of law as much as non-submission," the order said.
It added that STRs were the "most effective mechanism" to prevent, detect and fight the scourge of money laundering.

The FIU also rejected the bank's submission that it acted as a "whistleblower" in the case and that its effective internal system detected unusual transactions and a spurt in foreign remittances by different clients at its Ashok Vihar branch, and this was reported to the CBI and the Enforcement Directorate in 2015.

The central financial intelligence gathering agency said an earlier RBI fine of Rs 5 crore on the bank in the case only "reinforces findings of (FIU directors) enquiry that the bank had failed in its statutory obligations and that too absymally."?

The probe agencies had termed this case to be an alleged incident of trade-based money laundering, where accused traders evaded? duties?and taxes to generate slush funds in connivance with bank officials.? This order can be challenged by the bank before the Appellate Tribunal of the PMLA within 45 days.