Bank of Baroda net profit dips by 60%; shares down over 9% 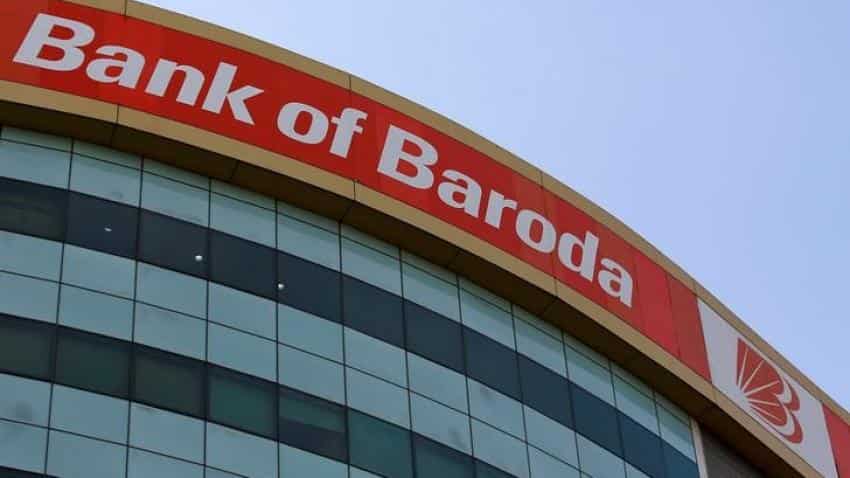 State-owned Bank of Baroda shares on Thursday dipped over 9% soon after the bank reported 59.74% decline in net profit during the quarter ended on June 30.

The provisions and contingencies made by bank stood at Rs 2004 crore in Q1FY17 and Provisions against bad debt written off stood at Rs 1986 crore.

The bank has launched Project Navoday to span business strategy, products and services and processes. Following the launch, the bank believes that with this, the benefits will start flowing from Q4FY17.