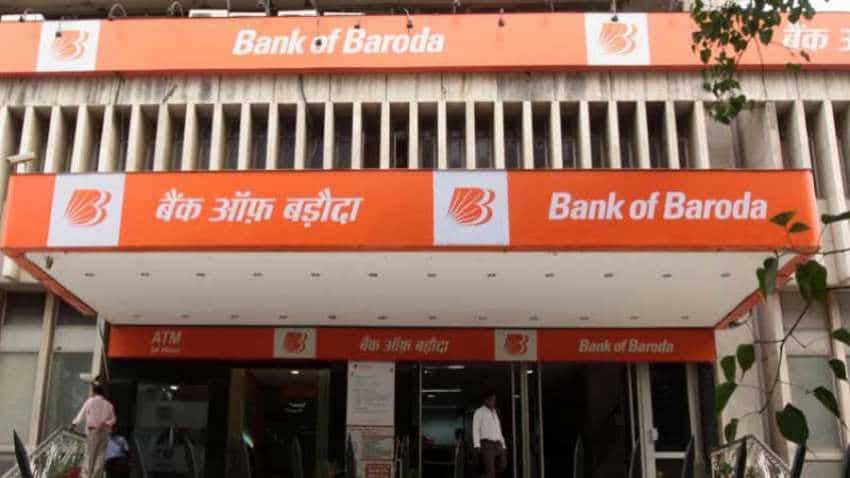 Dena Bank has a large MSME portfolio at 15% of loans with a high NPL ratio of 20% plus. Image source: PTI
Written By: Sindhu Bhattacharya
RELATED NEWS

PSB mergers! Is your bank on new merger list? Alarm bells ringing at these lenders

This merger is beneficial; process will be completed in 3-to-6 months: Ramesh Singh, ED, Dena Bank

Bank of Baroda, Vijaya Bank, Dena Bank merger: 4 BAD things that can happen to these banks

Will the merger of Bank of Baroda, Dena Bank and Vijaya Bank lead to a healthier big bank and help tackle those non-performing assets (NPAs) any better? Views are mixed on the outcome of this merger.

First concern is of employee integration. Analysts at brokerage IDFC pointed towards the employee integration and likely discovery of higher NPAs of Dena Bank after the merger while downgrading Bank of Baroda (BoB). “We believe integrating three banks with three different cultures is not going to be an easy task. Also, BoB’s NPL recognition policies are stricter than other banks. As such, we believe BoB will recognise more NPLs, especially from Dena’s books post-merger.

Dena has a large MSME portfolio at 15% of loans with a high NPL ratio of 20% plus. Every merger of state-owned banks in the past has led to a significantly higher recognition of NPLs post-merger. It happened for the recent merger of SBI with its associates too,” said IDFC report.

C H Venkatachalam, general secretary of the All Indian Bank Employees’ Association told DNA Money, “We want the expansion of banks, not consolidation”, adding that the government narrative that banks will become stronger through merger has no evidence. “Look at SBI. One year later, it is not any stronger. For the first time after the merger, it has reported a loss, bad loans are going up, no benefit has come to anybody, customers are leaving and business is down. The only problems facing banks are bad loans and not all small banks are doing badly. The government should concentrate on recovering bad loans and overnight, banks will become strong.”

With these three banks, the government seems to be working on a strategy of ‘Anchor Bank (BoB) + Good Bank (Vijaya Bank) + Stressed Bank (Dena Bank)’. Analysts at Motilal Oswal said that BoB and Vijaya Bank have reported an improvement in their earnings while Dena is under the RBI’s prompt corrective action (PCA) framework and has been restrained from further lending. Dena Bank has a GNPA/NNPA ratio of 22.7%/11.0%, while Vijaya has a significantly lower GNPA/NNPA ratio of 6.2%/4.1%.

This compares with the 12.5%/5.4% GNPA/NNPA ratio for BoB. The analysts said that the merged entity will not be weaker than the individual banks. The idea is that a large bank and a strong smaller bank will together support a weaker one.

One of the key decisions which would impact the success of this merger is the continuation of BoB CEO P S Jayakumar, who could efficiently oversee a long and rather painful integration of people, branches, software and processes. Unless the government extends his term, the whole process could face additional glitches. IDFC said BoB’s new business strategy will receive a setback if the CEO does not continue. The productivity of both Vijaya and Dena is anyway lower than BoB’s in terms of loans and deposits per employee.

The quantum of recapitalisation support from the government to the merged entity and the timeline for the process is not clear. According to an analysis by Jefferies, almost every fifth BoB branch and every third of Dena Bank is in Gujarat. Every fourth of BoB is in Uttar Pradesh and every eighth in Rajasthan. For Vijaya, a fourth is in Karnataka.

The merged entity would have a third of its branches spread over Gujarat and UP and under 10% each in Maharashtra and Karnataka.

PSB mergers! Is your bank on new merger list? Alarm bells ringing at these lenders

This merger is beneficial; process will be completed in 3-to-6 months: Ramesh Singh, ED, Dena Bank

Bank of Baroda, Vijaya Bank, Dena Bank merger: 4 BAD things that can happen to these banks