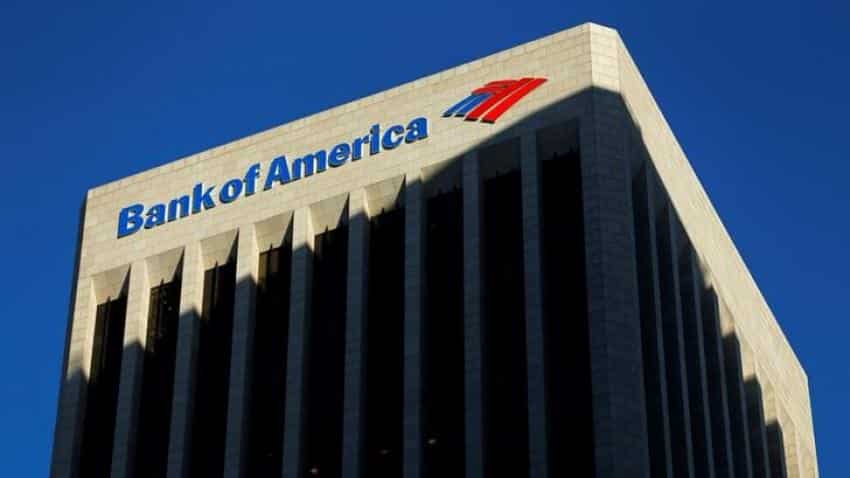 Bank of America is set to cut about two dozen investment banking (IB) jobs in Asia, including some top dealmakers starting this week, according to people familiar with the matter.

Some bankers handling clients coverage and deals will be let go, with cuts expected in Hong Kong, Singapore and Japan, Bank of America's (BofA) big centres in Asia, the people said, adding that the total number of jobs cuts has not been finalised.

A Hong Kong-based spokesman for Bank of America declined to comment.

Sources declined to be identified as the information is not public.

Bank of America's job cut plans comes after Reuters reported on Friday that Goldman Sachs is planning to cut almost 30% of its 300 investment banking jobs in Asia outside Japan in response to a slowdown in activity in the region.