Last month, the passenger car sales stood at 1,73,606 units which was just 495 cars more than the same month of last year. 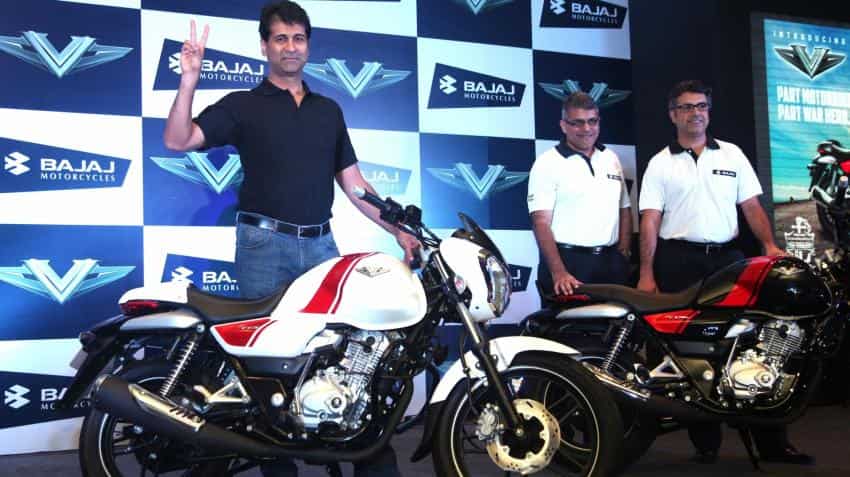 Three-wheeler sales were hit the most as it posted an even higher decline of 25.9% during the month. Photo: IANS

Bajaj Finance on Monday said that demonetisation that began on November 9 has led to a 21% drop in the two-wheeler loan collection in November.

In October 2016, 83.87% of the payments were done by cash under the two-wheeler and three-wheeler finance businesses. However, in the November it dropped to 66.34%.

The consumer businesses collection except two-wheeler and three-wheeler and rural lending businesses too witnessed a decline of 43% till the end of November.

Moreover, the company said post demonetisation, the inquiries have dropped by 20% and public sector banks (-42%) and private banks (14%) being more pronounced.

"While, the online traffic has increased, but they have not come up to pre-announcement levels. However, the credit card and auto loan inquiry volumes have increased beyond pre-announcement volumes", the company said.

Further, company has cut 18% of consumer durable finance business in the third quarter of the current fiscal as compared to prediction made in Q2 earnings call. Similarly, they have also cut 35% of digital product finance business in Q3FY17 as against previous outlook. 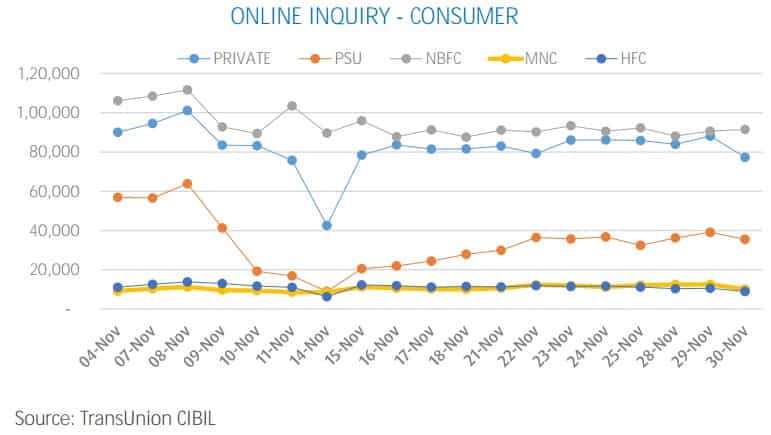 Looking at the recent sales numbers released by various carmakers, three-wheeler sales were hit the most as it posted an even higher decline of 25.9% during the month. Two-wheeler sales too declined 5.85% during November.

Last month, the passenger car sales stood at 1,73,606 units which was just 495 cars more than the same month of last year.

Domestic passenger vehicle sales grew by a low 1.82% in November as passenger cars posted 0.29% growth and domestic sales of vans declined by 7.50%. according to Society of Indian Automobile Manufacturers (SIAM).