The Pune-based firm said that while its motorcycles, three-wheelers and quadricycles will be "fully BS-VI compliant not just on April 1, 2020 but some months earlier, it is difficult to anticipate the state of BS VI readiness of our competitors". 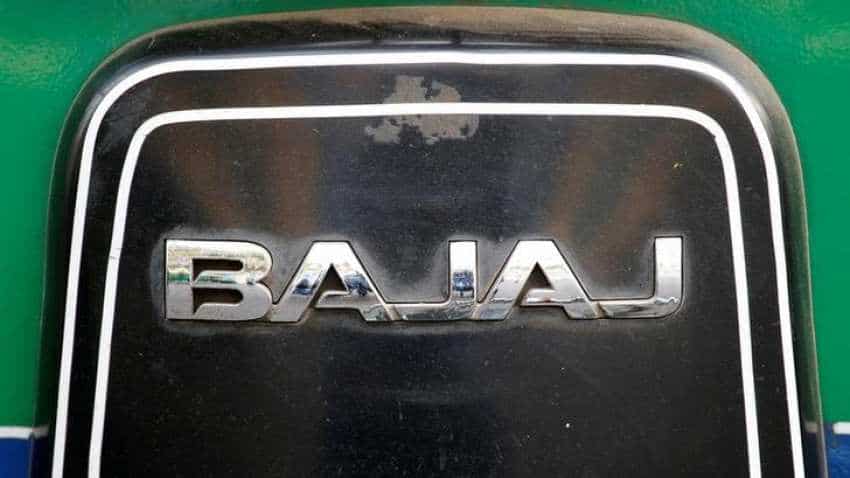 Bajaj Auto Ltd has termed the transition to Bharat Stage VI (BS-VI) emission norms from April next year as "joker in the pack", and cautioned that there could be dumping of old BS-IV stock in the domestic market, triggering an "unwarranted price war" in the second half of the ongoing fiscal. Bajaj Auto has made other obserations in its Annual Report for 2018-19, the highlights are:

1. The Pune-based firm said that while its motorcycles, three-wheelers and quadricycles will be "fully BS-VI compliant not just on April 1, 2020 but some months earlier, it is difficult to anticipate the state of BS VI readiness of our competitors".

2. Bajaj Auto wrote to its shareholders, "For the industry as a whole, we believe that the joker in the pack will be the tough Bharat Stage VI, or BS VI, emission norms that will come into play from 1 April 2020," adding "However, it is difficult to anticipate the state of BS VI readiness of our competitors. If some, or most, of them have a large stock of unsold BS-IV vehicles in the second half of FY2020, they will perforce have to dump these in the market before the advent of April 1, 2020."

3. The company stated, "That could trigger an unwarranted price war, to the detriment of all. We cannot claim that such a scenario will definitely play out; equally we cannot ignore a distinct risk overhang on that account."

4. It further said the domestic market will get more competitive across the various segments and "the days when a manufacturer could claim quasi-monopolistic presence in one or more segment is rapidly coming to an end," adding "armed with a surplus of over Rs 16,000 crore, we at Bajaj Auto have the strength to deal with such competition".

5. The company shareholders were told that a large part of its strength lies in its success in exports, where the markets are not only diverse but also less prone to acute competitive pressures as the domestic market.

6. The The company shareholders were futher told, "Our strength also lies in the primacy that we have in the three-wheelers and commercial vehicles segment. Therefore, so long as we have new and exciting models on offer, we can meet the competition and succeed," adding the near-term outlook, therefore, should be healthy for Bajaj Auto.

7. It added, "So long as there are not too many major market disruptions on account of BS VI. Time will tell which way things move."

Bajaj Chetak electric scooter to be available in 100 cities soon