Experts believe Bajaj Auto might have to wait for some more time before it reports positive numbers. 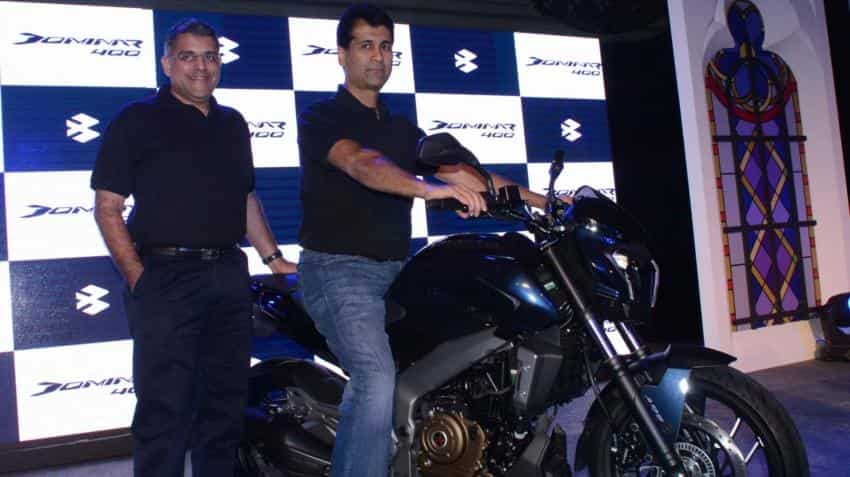 According to a report by Ambit, most auto and component companies should report decent revenue growth given Passenger Vehicle/2-wheeler volume growth and price hikes in the last six months.

They say Q1FY18 has been a decent quarter for two‐wheelers/three‐wheelers after last two quarters of decline. Domestic market for two-wheelers and three‐wheelers seems to have recovered from the demonetisation slowdown but was somewhat impacted by the expectations of fall in prices post GST.

Systematix, in their research report said, "In our view, 2Ws and PVs would continue with their growth trajectory, with high intrasegment growth diversity. GST implementaion has resulted in price cuts of 1-12% for most masspreferred models, which would further aid growth."

How Bajaj Auto likely to perform?

Experts believe Bajaj Auto might have to wait for some more time before it reports positive numbers.

Rohan Korde and Poorvi Banka of Prabudhas Liladhar in their research report said, "With a 10.7% decline reported in its total volumes for the quarter, we expect 9.7% YoY revenue decline for BJAUT during Q1FY18. Our EBITDA margin expectation is 19.5%; lower 100 basis points YoY but higher 100bps QoQ. We expect BJAUT’s adjusted profit in Q1FY18e to fall ~12% YoY to Rs 8.62 billion."

Motilal Oswal in their report mentioned that 11% decline in domestic volume was due to pre-buy impact and postponement in purchases due to GST. They expect realization to grow 1.9% YoY (decline 5% QoQ), led by improvement in mix product mix. As a result, net revenues is likely to decline ~8.9% YoY.