Chinese regulators have ordered Baidu to change how it displays search results following the death of Wei Zexi, 21. 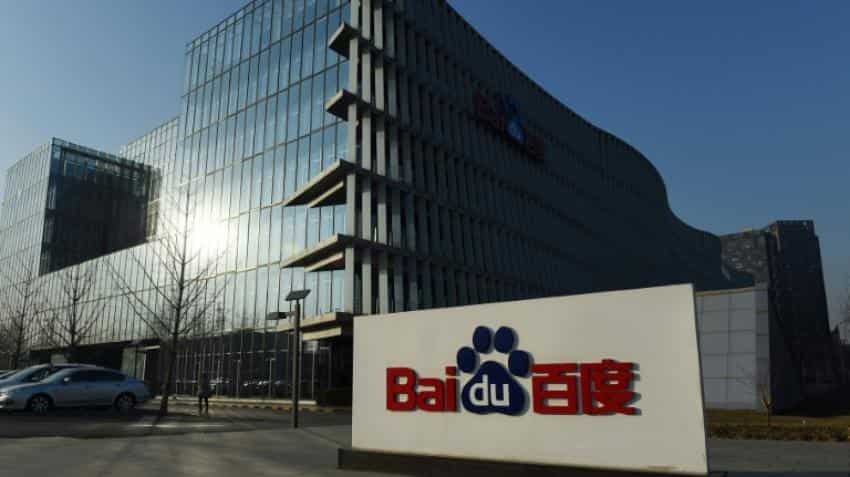 Baidu, sometimes referred to as the Google of China, said 667 million people used it for online searches from mobile devices in June. Photo: AFP
Written By: AFP
RELATED NEWS

Chinese Internet giant Baidu`s second-quarter profits plunged 34%, it reported, as a scandal over its policies for displaying paid ads cut into customer growth.

In May, Baidu was summoned by regulators and lashed by Chinese media over the death of a student whose family used the search engine to seek a cancer cure that did not work.

Following the public outcry, the government announced stricter controls over internet advertising, while Baidu itself stepped up checks on customers.

"Baidu faced a challenging second quarter with heightened regulation in the healthcare sector and on internet advertising impacting our business and operations," Baidu chairman and chief executive Robin Li said on a conference call.

Net income for the quarter ending June 30 was 2.4 billion yuan ($363.2 million), down 34.1% on-year, the Nasdaq-listed company said after the market closed on Thursday.

"The implementation of new regulations and the stricter standards that we proactively imposed to make our platforms more robust will likely suppress revenue for the next two to three quarters," Li said.

Chinese regulators have ordered Baidu to change how it displays search results following the death of Wei Zexi, 21.

Wei had been diagnosed as having a terminal soft tissue disease when his family found an experimental immunotherapy treatment at a Beijing hospital run by the armed police force via a Baidu search.

When it did not work, Wei accused the hospital of exaggerating the treatment`s efficacy and accused Baidu of ranking medical information search results by the amount paid by advertisers.

Chinese regulators found Baidu`s system for ranking results depended on prices paid and that the company did not clearly state which ads were paid for by a sponsor.

The government will implement a new law on internet advertising on September 1, while Baidu has increased requirements for online healthcare advertisers and is expanding them to other business sectors, company officials said.

"A portion of our healthcare customers who were not immediately compliant to our requirements were not able to spend with us, reducing the number of online active customers," Jennifer Li, chief financial officer of Baidu, told analysts on the conference call.

Baidu, sometimes referred to as the Google of China, said 667 million people used it for online searches from mobile devices in June.

While that was a six% rise year-on-year for the month, it was a slower rate of growth than the 21% leap in December 2015 or the nine% gain for March.

Results were also hit by higher costs in a number of key areas, including bandwidth and traffic acquisition.

Content costs accounted for 9.3% of revenues, up from 5.1% in the year-ago period, mainly due to higher costs for Baidu`s online video platform, iQiyi, which has been likened to Netflix.

Just days ago, a consortium led by Baidu chairman Li and iQiyi chief executive officer Yu Gong said they were withdrawing an offer to take the video platform private, after failing to reach agreement with the parent over the potential acquisition