Most of the NOCs reported poor financial result for the first half or first quarter ended on June 30 due to a fall in average oil and gas prices from a year ago. 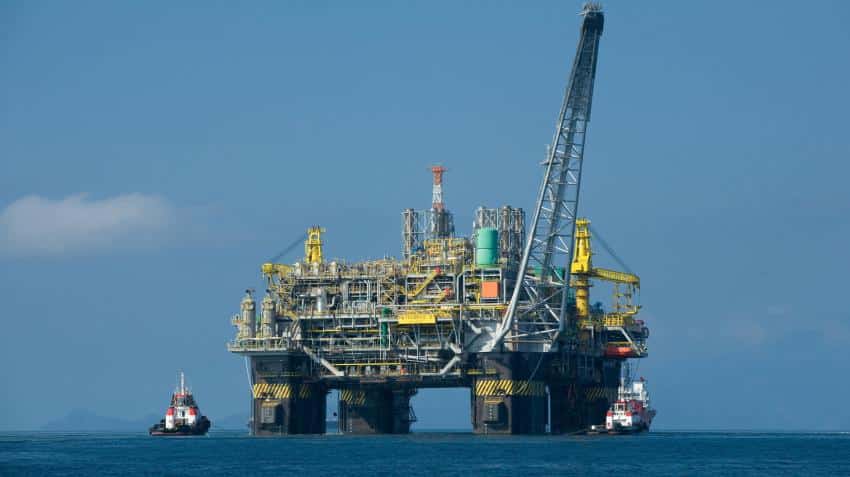 The rating agency predicts that the leverage of these companies to remain high in 2016 and in 2017. Photo: Wikipedia

The National Oil Companies (NOCs) in South and South-East Asia unlikely to return to positive free cash generation in the next two years, said a Fitch Ratings report.

Most of the NOCs reported poor financial result for the first half or first quarter ended on June 30 due to a fall in average oil and gas prices from a year ago. Revenue and EBITDA declined over this period for Malaysia’s Petroliam Nasional Berhad (PETRONAS); Thailand’s PTT Public Company Limited; and India’s Oil and Natural Gas Corporation Limited (ONGC) and Oil India Limited.

"Revenue fell for Indonesia’s PT Pertamina (Persero), but it was the only NOC with higher EBITDA because its downstream businesses performed strongly due to state fuel pricing policies", the report said.

The rating agency predicts that the leverage of these companies to remain high in 2016 and in 2017, based on their earlier forecast of lower operating cash flows and high capex.

It also expect the 2016 performance of these NOCs to remain weak under the agency's average Brent price assumption of $42 per barrel of oil equivalent.

To counter the weaker earnings, the NOCs have started reducing costs, but there is very limited room for further opex cuts, the report said. The rating agency mentioned that the ability to sustain lower capex will vary among these issuers. For instance, Thailand's PTT has limited capex flexibility because it has the weakest reserve replacement ratio (RRR), which is a metric used by investors to judge the operating performance of an oil & gas companies, among Asian investment-grade NOCs.

Further, on the prices front, Muralidharan said, "Oil prices improved in 2Q16 from a year earlier, which boosted performance. However, we do not expect the price growth to be sustained in 2H16."

Commenting on the Indonesia's Pertamina, Malaysia's PETRONAS and Thailand's PTT, the report said that the standalone credit profiles of these companies will benefit from their integrated businesses- cash generation from mid- and downstream operations offset the weaker upstream segments.

"Energy price reforms in India, Thailand and Malaysia have been largely positive for NOCs, but implications of reforms in Indonesia are mixed for Pertamina. Its downstream margins may narrow in 2H16, given government-directed changes to retail prices have not so far adjusted for higher crude oil prices", Muralidharan said.

However, the rating agency expects NOCs to continue to have low rating headroom due to weak earnings from low prices which will put pressure on their standalone financial profiles in 2016.