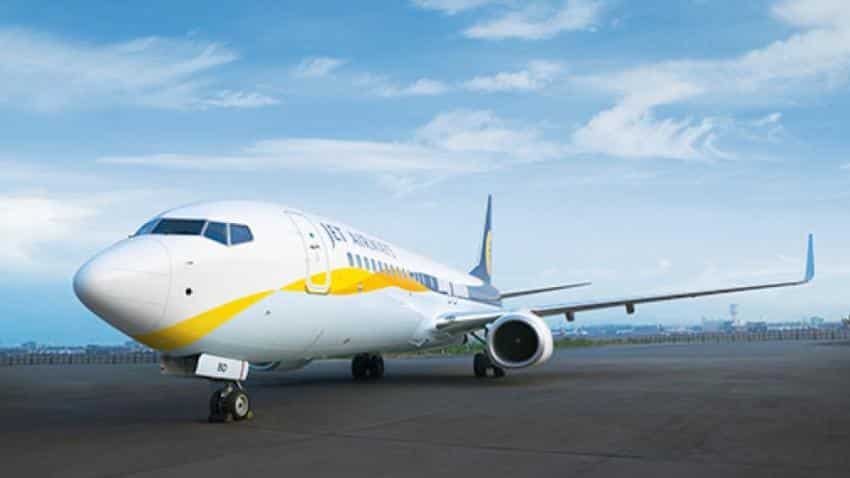 He is a born frequent flier -- a baby boy, born today 35,000 feet above sea level on a Jet Airways plane from Saudi Arabia to India, has received a free lifetime pass from the airline as his first birthday gift.

Jet Airways flight 9W 569 took off from Dammam for Kochi at 2.55 am today and when an expectant mother travelling onboard went into premature labour the crew declared a medical emergency and diverted the flight to Mumbai.

While the Boeing 737 with 162 passengers on board was still over the Arabian Sea, the cabin crew requested on the public announcement system for a doctor to come forward. But since there was none a female nurse travelling to Kerala, named Wilson, volunteered to help deliver the child along with the airline staff.

After the plane landed in Mumbai, both the mother and the baby were rushed to a hospital and were said to be doing well, according to the airline.

"Being the first baby to be born in-flight for the airline, Jet Airways is pleased to offer the newly-born a free lifetime pass for all his travel on Jet Airways," the airline said in a statement.

The plane later resumed its onward journey to Kochi and reached its destination at 12.45 pm after a delay of 90 minutes.