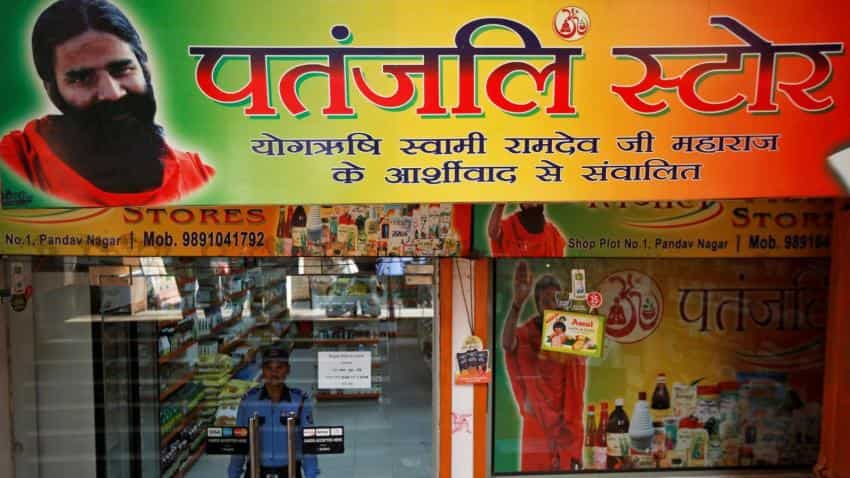 Following the path of Adani Wilmar, Godrej Agrovet and Emami, Baba Ramdev-led Patanjali Ayurved is all set to become the highest bidder for debt-ridden edible oil and soya foods maker Ruchi Soya Industries. According to a TOI report, amid claims of nearly Rs 12,000 crore from different lenders, the company is undergoing bankruptcy process. Patanjali Ayurved has reportedly made a bid for Rs 4,000-4,500 crore for Ruchi Soya, while the second highest bid for Ruchi Soya is made by Adani Wilmar.

Patanjali Ayurved spokesman S K Tijarawala told TOI that unless the company officially declares it, the firm will not be able to comment. “The creditors must ensure that the bidding process is transparent, equitable and justiceful,” Tijarawala told TOI. According to the report, the bids were opened last week. To consider the eligibility of the players, the creditors will meet again. A CLSA report stated that Ruchi Soya creditors may take a 33 per cent haircut on their exposure to Ruchi Soya.

This would probably be Patanjali's first big merger and acquisition process. This will help to boost Patanjali's growth. As per the report, the company has already tied with Ruchi Soya for edible oil refining and packaging and the latter's nutrela is the largest selling soya foods brand in the country. Ruchi Soya has more than 50 per cent share of the market.

In tussle with Adani, Baba Ramdev's Patanjali may drag Ruchi Soya to NCLT