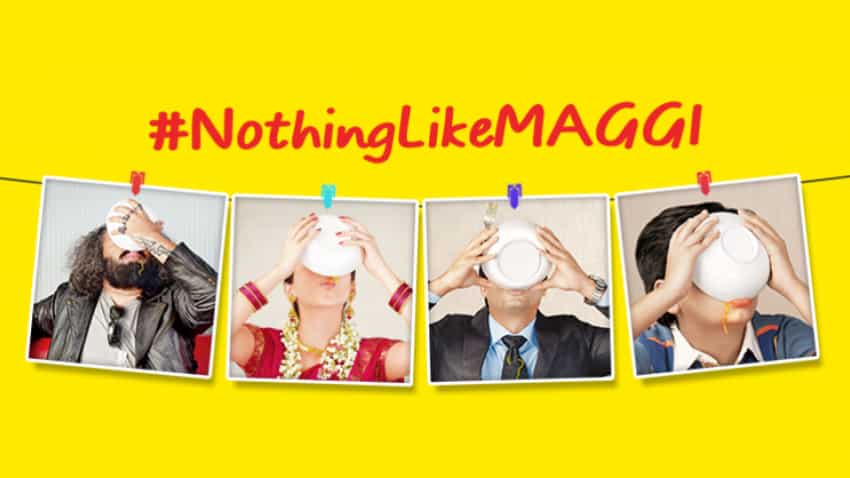 In almost all consumer goods segment, Baba Ramdev’s Patanjali have been taking the reins except for one.

Patanjali products have been gaining importance with 8 out of 10 customers going back for more owing to its natural positioning and significant importance in comparison to Hindustan Unilever, Abneesh Roy, Tanmay Sharma and Alok Shah, analysts of Edelweiss said on October 25.

Also Read: 8 out of 10 are Baba Ramdev Patanjali's repeat customers

The company’s ‘Dant Kanti’ toothpaste emerged as the most popular product with 72% users and Pantajali biscuits (57%), Kesh Kanti shampoo (52%) and soap (46%) followed being the most in demand.

But the feared Patanjali brand with its natural positioning in the markets has not been able to make a dent in the once tainted name of Maggi’s two-minute noodles.

“Every brand seeks to define its competitiveness given its intrinsic strengths, its appeal and the price-value relationship it seeks to define. Every competitor energizes the market,” a Nestle Spokesperson told Zeebiz.

Asked the company’s strategy to deal with Patanjali noodles to which Nestle spokesperson replied, “The question in a highly competitive environment is, what kind of sustainable strategies are going to work for us, as a company. Hence driving penetration, innovating and renovating and catering to the varied consumers where there are many India’s within India are intrinsic to the way we do business in our country.”

The ban on Maggi was imposed after the Food Safety and Standards Authority of India (FSSAI) found that the instant two-minute noodles contained excessive quantities of lead and flavour enhancer monosodium glutamate.

"The (Maggi) brand was clinically dead in June 2015 when the crisis happened but at the same time, I am happy to say that today, it is knocking at 60% market share and we are back to leadership," Chairman and Managing Director Suresh Narayanan told PTI.

“After the re-launch, we have seen a strong progress as per our expectation. We have recently launched new variants and they have been well received. The phenomenal return of Maggi Noodles and the response it has received thereafter is testimony to the love and faith that our consumers have in their favourite noodles,” Nestle spokesperson said.

Nestle partners with Mahindra; changes packaging of Maggi, others

Nestle says Maggi sales in India on the rise