Baba Ramdev now eyes space in your fridge; will you oblige? Check full list of products 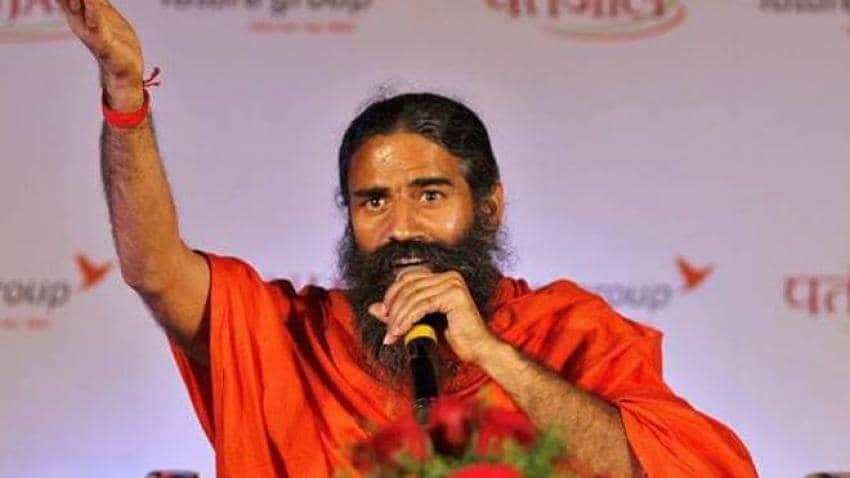 After making a foray into retail business, Baba Ramdev's Patanjali Ayurved ie eyeing an entry into the consumer's fridge. Ptanjali today announced its foray into dairy products segment and is targetting a revenue of Rs 1,000 crore by 2020. With products like cow milk, butter, curd, cheese and more on offer, the company is aiming at revenue of Rs 500 crore by the end of this fiscal year itself, said Baba Ramdev, while addressing a press conference in New Delhi.

Patanjali, which has established a network of around 56,000 retailers, has already ventured into frozen vegetable segment and has introduced products such as sweet corn, pea and potato fingers.

Besides regular milk, the Haridwar-based firm would also introduce milk and allied products in tetra packs.

Baba reportedly claimed that the firm would directly procure milk from the farmers through its network and would promote products from India-based breeds.

However, will the consumer buy? While that is a debatable issue and can be spoken about in the future with some amount of certainty, but Ramdev is looking to lure buyers with this plan. He said, "Our milk would be cheaper than other established brands by Rs 2."

The company has reportedly tied up with around 56,000 retailers and vendors to supply milk across Delhi-NCR, Mumbai, Pune and Rajasthan in the first phase. Patanjali expects to produce 10 lakh litres of cow milk every day in the financial year 2019-20, as the company statement claimed to have produced 4 lakh litres of cow milk on the first day of its operation itself.