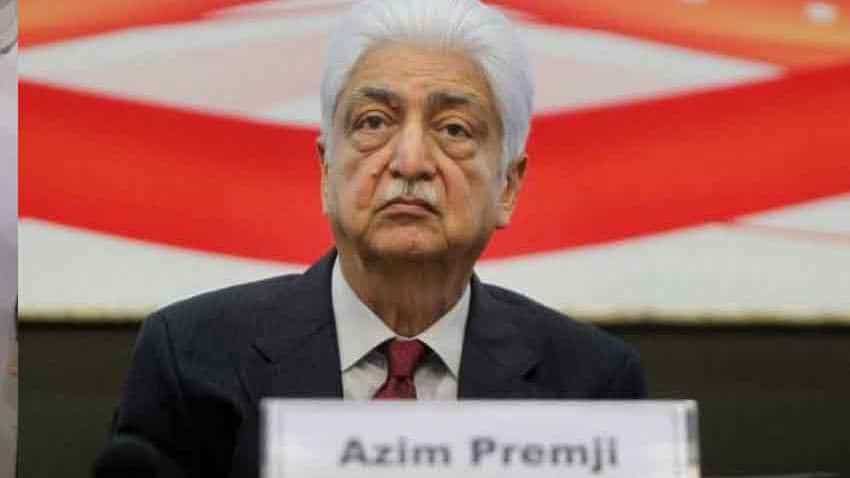 Wipro has also confirmed that his son Rishad Premji, chief strategy officer and a board member, will take over as the executive chairman of the company. Source - PTI.

IT czar Azim Premji will retire as executive chairman of Wipro next month, after leading the company for more than five decades. Premji will retire with effect from July 30, but will continue to serve on the board as non-executive director and founder chairman, the company said in a statement. Wipro has also confirmed that his son Rishad Premji, chief strategy officer and a board member, will take over as the executive chairman of the company. Azim Premji will be in the Non-Executive Director's role for a period of 5 years with effect from July 31 & has been conferred with title of Founder Chairman of Wipro.

"Azim Premji, one of the pioneers of the Indian technology industry and founder of Wipro Limited, will retire as executive chairman upon the completion of his current term on July 30, 2019, after having led the company for 53 years. However, he will continue to serve on the board as non-executive director and founder chairman," Wipro said in a statement announcing the top deck changes.

Meanwhile, Abidali Z Neemuchwala will take over as Managing Director of Wipro from July 31. He will also continue to serve as the CEO of the company. "These changes will be effective July 31, 2019, subject to shareholder approval," the company added.

According to Forbes, Premji gave up studies at Stanford in 1966 to look after the family's cooking oil business when his father died, expanding it into software. Premji's son Rishad, who heads strategy and sits on the board, also chairs industry group NASSCOM. In September 2018, Wipro won a landmark $1.6 billion,10-year contract from Alight Solutions of Illinois.