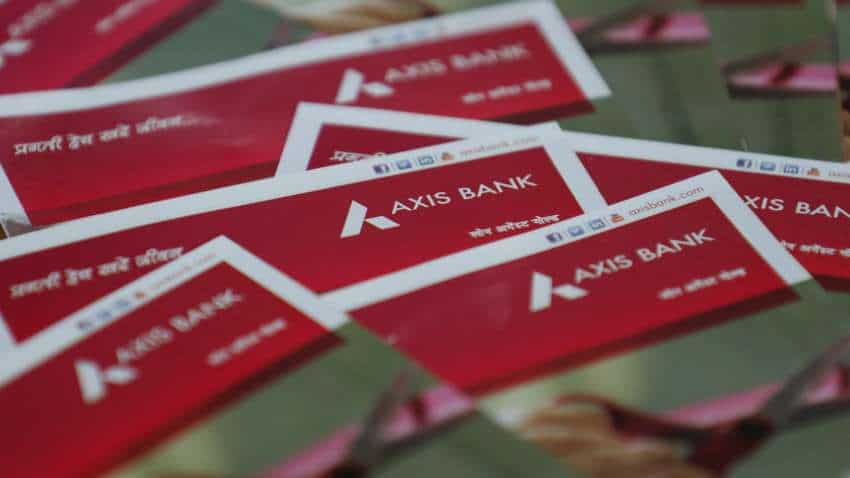 Amitabh Chaudhry, MD&CEO, Axis Bank said, “We continue to make good progress despite the macroeconomic headwinds that pose a challenge at multiple levels, both domestically and to the larger global economy.”

We continue to strengthen core, as we open up all doors of growth and development, keeping our priorities intact on building a nimble, smart and customer obsessed bank, he added.

One of the highlights for Axis Bank in the previous quarter was our acquisition of Citibank’s consumer business in India, Chaudhry said.