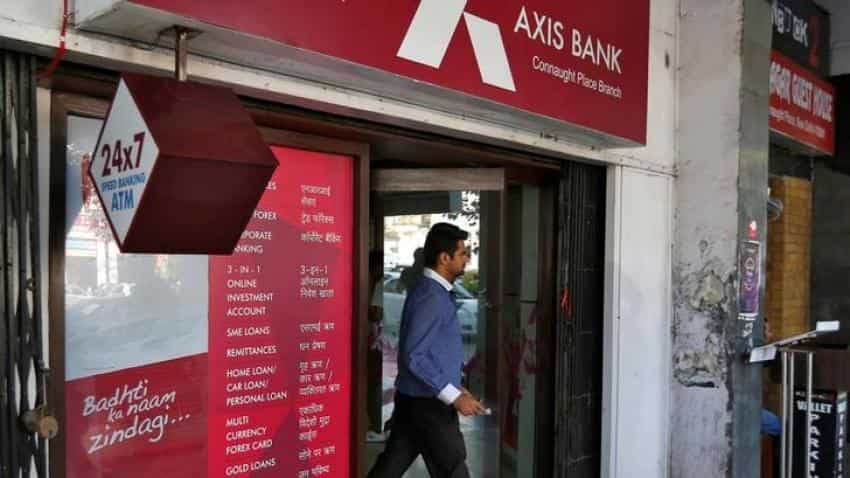 Officials said the ED registered a criminal complaint under the provisions of the Prevention of Money Laundering Act (PMLA) taking cognisance of the police FIR on a complaint filed by Paswan, a resident of Delhi's Pitampura area. Image Source: Reuters
Written By: PTI
RELATED NEWS

The Enforcement Directorate (ED) has registered a money laundering case in the alleged forging of a customer's identity to conduct huge illegal transactions in an Axis Bank branch in Noida for conversion of black funds into white post demonetisation.

The individual, identified as N Paswan, in his complaint filed with the police has claimed that his identity has been forged and a current and a savings account were opened in his name in the said branch which were allegedly used to launder crores of rupees post demonetisation.

Officials said the ED registered a criminal complaint under the provisions of the Prevention of Money Laundering Act (PMLA) taking cognisance of the police FIR on a complaint filed by Paswan, a resident of Delhi's Pitampura area.

They said while the bank branch, in sector 51 of Noida, is already under scanner by the Income Tax department (I-T) owing to alleged dubious transactions using shell companies, the ED has come into picture to probe proceeds of crime which were generated through use of various fake accounts which also have "fake or weak" KYC (Know your customer) details.

They said the amount under scanner of the central probe agency is over Rs 60 crore.

Officials added that the agency is probing more than two dozen accounts in the bank here which could have been used to perpetrate the crime of money laundering, in the wake of the scrapping of Rs 1,000 and Rs 500 notes.

Meanwhile, the ED also conducted searches on the premises of four bullion traders in Mumbai on Friday in a similar probe.

The agency has also sought freezing of few bank accounts of these traders as part of its probe, they said.