Axis Bank stated that RBI has directed the bank to finalize and implement viable resolution plan for the identified second list of defaulters as on June 2017. 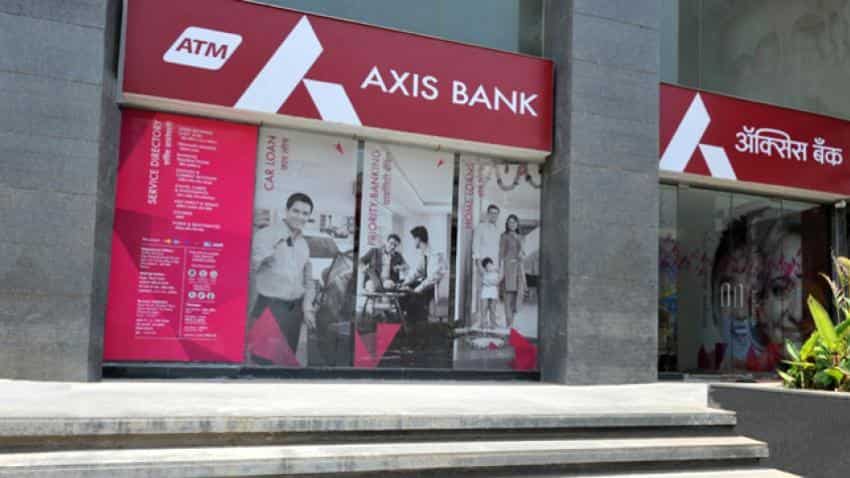 On the Reserve Bank of India's (RBI) second list of defaulters, Axis Bank on Friday stated the bank had exposure on 12 of these accounts.

For which insolvency proceedings should be initiated in all accounts mentioned in the communication and accordingly mandated provisions should be made by March 31, 2017, stated Axis Bank.

Following the guidelines of RBI, as per Axis Bank it has exposure on 12 twelve of the identified defaulters.

Among these, 75% of the outstanding was secured. Against this outstanding, Axis Bank has made provisions of Rs 862 crores.

On August 29, many media reports stated that RBI has sent to the banks a second list of defaulters for taking it towards National Company Law Tribunal (NCLT) for initiating insolvency and bankruptcy proceedings.

As per CNBC-reports, the central bank has sent banks the second list of over 40 large corporate defaulters.

On June 13, 2017, as a part of NPA resolution, RBI through its Internal Advisory Committee (IAC)  recognized 12 accounts under Insolvency & Bankruptcy code (IBC).

Even in this first list defaulters, Axis Bank had exposure in 8 accounts as on March 31, 2017. The bank was directed y RBI on June 15, 2017 to initiate insolvency resolution process

According to Axis Bank,in these 8 accounts it had  total outstanding of the bank on these accounts stood at Rs 5,071 crore. While non-fund based outstanding was at Rs 212 crore as on March 2017.

RBI has decided to bring accounts who have more than Rs 5,000 crore debt towards insolvency proceedings - where 60% or more exposure was already classified as NPA by banks as on FY16.