AXA warned that without urgent action to curb the rise in smoking-related deaths, tobacco was expected to kill one billion people worldwide during the 21st century. 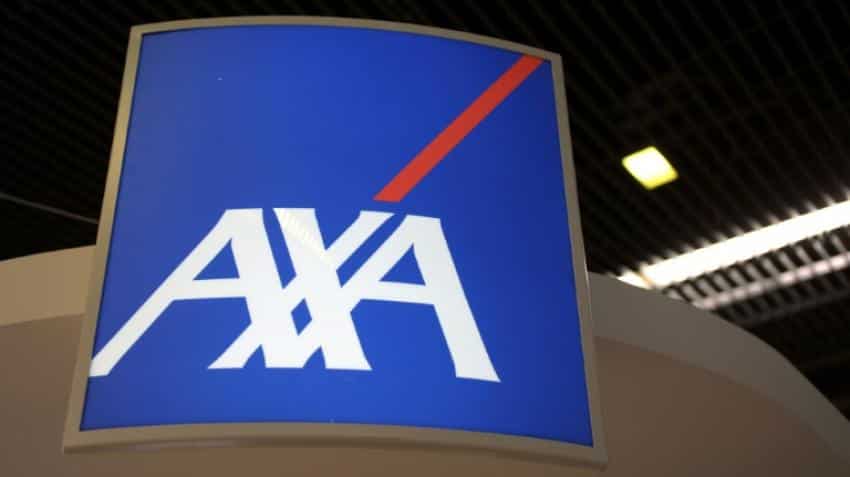 Nearly 80% of the world`s one billion smokers live in low- and middle-income countries, according to the World Health Organization. Photo: AFP
Written By: AFP
RELATED NEWS

The AXA group Monday became the first global insurer to cut ties with the tobacco industry, saying it would sell about 1.8 billion euros ($2.0 billion) worth of investments in the sector, to cheers from anti-smoking campaigners.

"This decision has a cost for us, but the case for divestment is clear: the human cost of tobacco is tragic; its economic cost is huge," said Thomas Buberl, deputy chief executive of the French giant.

The group took the decision "as a responsible health insurer and investor," AXA said in a statement, urging other insurers to follow its lead. "Smoking poses the biggest threat to public health in the world today," AXA said.

"Its cost, estimated at 2.1 trillion euros per year, equals the combined expenses of war and terrorism," said the company, which a year ago also said it was pulling out of the coal sector.

Buberl said that, by dropping the tobacco industry, the company was doing its "share to support the efforts of governments around the world."

AXA, whose revenues from its health care business reached almost 12 billion euros last year, is the first global insurer to take this step, a spokesman for the group told AFP. The company said that as a major investor it wanted to be "part of the solution, and our hope is that others in our industry will do the same".

AXA warned that without urgent action to curb the rise in smoking-related deaths, tobacco was expected to kill one billion people worldwide during the 21st century.

"We need companies like AXA to signal that investing in an industry which kills its customers is simply the wrong thing to do," said Cary Adams, CEO of the US-based Union for International Cancer Control.

Norway`s sovereign wealth fund, the biggest in the world with shares in more than 9,000 companies, does not invest in tobacco. A major US pension fund, CalPERS, has shunned tobacco investments since 2001, but recent news reports said it is reconsidering this policy after calculating the cost in lost income at some $3.0 billion.

Tobacco remains a good financial investment despite declining sales in the West, as smoking continues to grow in the developing world with increases in disposable income. Shares in tobacco giant Philip Morris International skyrocketed 80% in the past five years, while those of British American Tobacco have risen 55%.

Nearly 80% of the world`s one billion smokers live in low- and middle-income countries, according to the World Health Organization. The WHO says some eight million people a year will die of smoking-related diseases by 2030, mostly in developing countries.