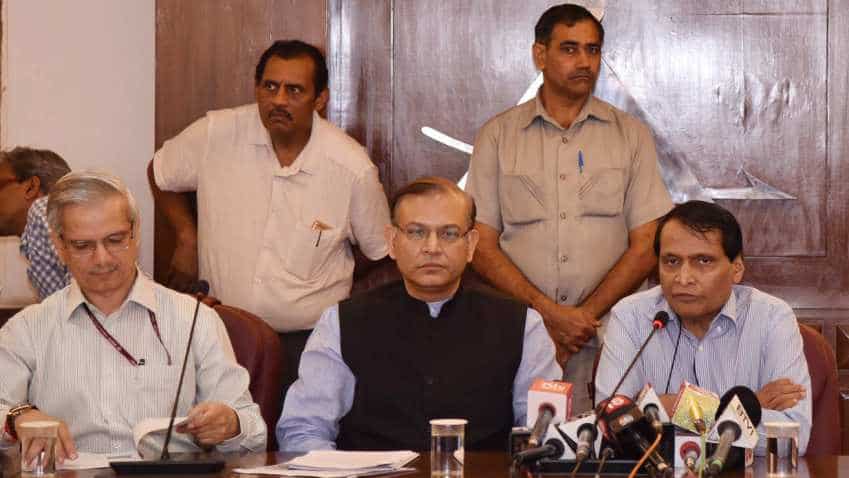 Civil Aviation Minister Suresh Prabhu today unveiled a new transaction structure for future greenfield airports proposed under NABH Nirmaan 2018, saying the new approach, to be finalised after due consultations with the stakeholders, will help boost investment and unlock the huge potential in the Indian aviation sector.

New transaction structure for future greenfield airports is being proposed with the guiding principles of affordability, sustainability and predictability, said a Civil Aviation ministry statement.

The bid parameter, which is proposed to be the ‘Concession Fee per passenger’ payable to the Concessioning Authority in terms of INR per passenger, will differ for each airport in line with its projected traffic, financial returns and risk profile, it further said.

In certain airports, where the proposed MBAY may not be adequate to cover expenses and risks, the concessioning authority may permit bidders to quote a ‘Negative Concession Fee’. The lowest negative fee will be added back to the proposed MBAY to arrive at the revised MBAY for that airport.

"The concession period is proposed to be 40 years. There will be a moratorium on the Concession Fee for a period of three years from the Commercial Operation Date (COD). The base rate of MBAY and the Concession Fee shall be indexed to 50% of inflation," said the statement.

Along with Suresh Prabhu, Jayant Sinha, MoS, Civil Aviation, R N Choubey, Secretary, MoCA and other senior officers of the ministry were also present on the occasion.