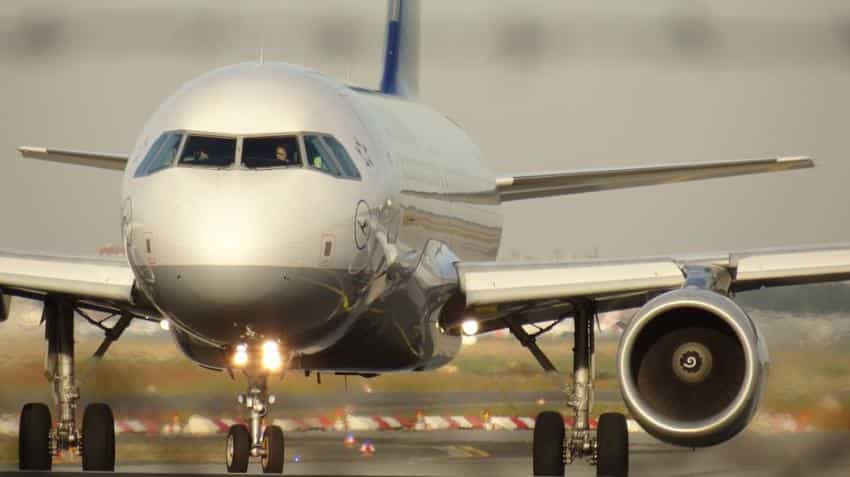 Delhi government on Wednesday announced a tax cut in Aviation Turbine Fuel (ATF) to 1% from 25% giving a major boost to the aviation sector.

Aditya Ghosh, President and Whole-Time Director, IndiGo said, "I understand that this relief is only for the Regional Connectivity Routes. While this is a welcome move and it will provide the much needed impetus to the Regional Connectivity Scheme. We do request that this tax break is broadened to all air travel out of Delhi as it will allow IndiGo to provide even more affordable air travel to millions of our customers out of Delhi which is our biggest base of airplanes."

Airlines like SpiceJet, Vistara and Indigo who have a major presence at the Delhi airport are likely to benefit as their fuel bills will fall sharply raising profitabilty. Crude oil prices have doubled over the past one year cutting profits of airlines in India.

ATF contributes to nearly 50% costs in any airline operation.

Following the announcement, the aviation stocks on domestic markets surged.

AAP-government tabled the Delhi budget for 2017-18 today. The state finance minister Manish Sisodia presented the budget where he announced the cut in ATF.

According to SpiceJet, the Delhi government's latest move will bring down fares of flights scheduled to smaller airports in the country.

“This is a welcome move, which will help reduce costs and, in turn, help bring down fares for flights to smaller airports in the country. We support all initiatives that help reduce fares for our consumers,” SpiceJet's CMD Ajay Singh said in a press release on Wednesday.