Aviation: Near miss incidents in Indian airspace fall in 2017 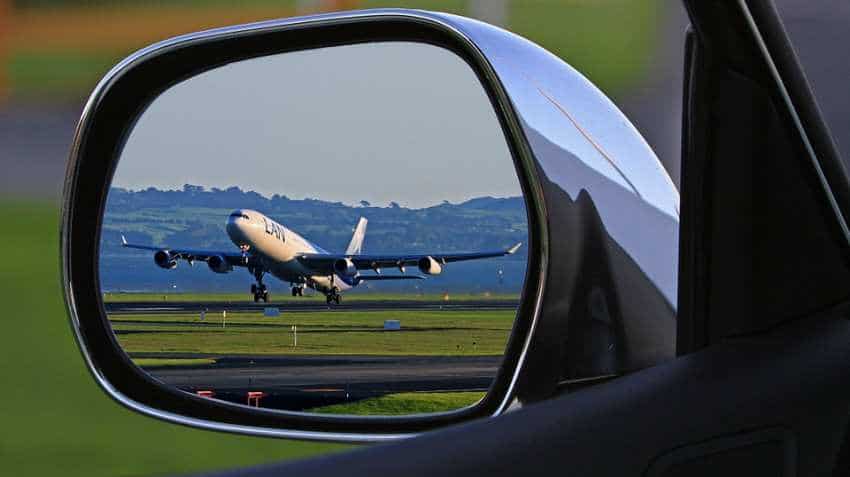 The officials noted that there was only one 'critical' incident during the 2012-17 period. Image source: Pixabay
Written By: PTI
RELATED NEWS

The number of near miss incidents in the Indian airspace declined to 28 last year, according to official data. Near miss incidents, known as 'airprox' in aviation parlance, are generally those where the distance between two airborne planes is less than the prescribed safety limits.

These figures are based on incidents reported to the Directorate General of Civil Aviation (DGCA).

Civil Aviation Ministry officials said the airprox rate per 10,000 aircraft movements has been on the decline during the 2012-17 period.

However, there has been an increase in terms of absolute number of such incidents during the same period, as per the data.

Under aviation norms, airprox incidents are classified into four categories -- 'critical', 'serious', 'no hazard' and 'unclassified'.

The officials noted that there was only one 'critical' incident during the 2012-17 period.

In recent times, there have been airprox incidents, including the one that involved two IndiGo aircraft.

This incident happened on July 10 in the Bangalore airspace. The planes were operating on Coimbatore-Hyderabad and Bangalore-Cochin routes.

The officials said this incident was classified under the 'no hazard' category and is being probed by the Aircraft Accident Investigation Bureau (AAIB).

India is one of the fastest growing aviation markets in the world and many domestic airlines have placed orders for a large number of aircraft as they look to cater to the rising passenger traffic.