Nearly half of the air passenger growth worldwide over the next two decades will be from India and China, according to airlines' grouping IATA. 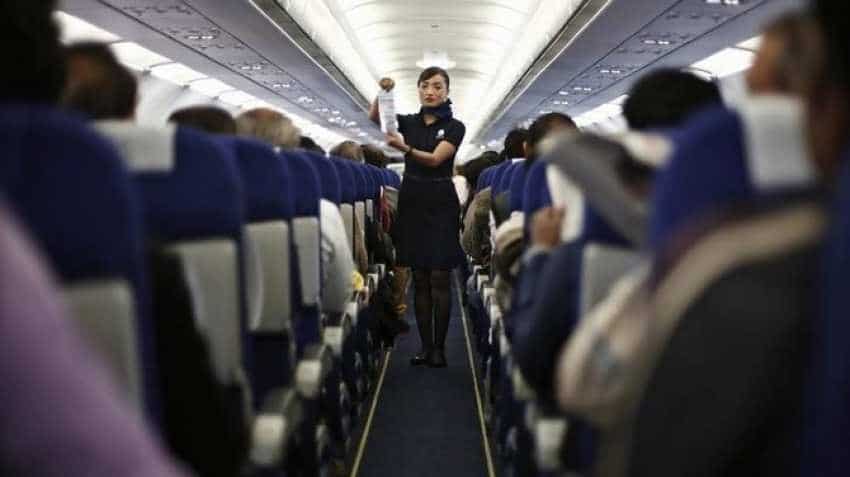 Nearly half of the air passenger growth worldwide over the next two decades will be from India and China, according to airlines' grouping IATA. India is the fastest growing aviation market, as people cutting across the class now travel by airlines. However, in April due to flight cancellations and  Jet Airways grounding, the growth in the sector in India went into negative territory, a PTI report said.

For the past five years, India has been one of the fastest growing domestic aviation markets globally. It stated that developing markets are expected to provide the majority of additional passenger demand.

"India and China alone are forecast to account for around 45 per cent of all additional passenger trips over the next two decades. Even more than today, the travellers of the future will come from all walks of life and economic means," IATA Director General and CEO Alexandre de Juniac was quoted as saying.

Juniac, however, said that governments should take note that developing infrastructure, airports or air traffic management, lays an economic cornerstone, according to the report.

The growth in the sector is coming from the not only from the metro cities, people from rural areas too are now travelling more and more. According to DGCA data, India's year-on-year domestic air passenger growth fell 4.5 percent in April, 2019. The domestic market saw its first negative growth in April since January 2014.

Indian aviation space is going through a tough time due to elevated oil prices and weak global trade in the wake of US-China trade tussles.