Carriers based in Asia Pacific once again posted the fastest international RPK growth rate, the grouping said, adding that it estimates that India and China account for around three-quarters of the slowdown in overall domestic RPK growth between May and April. 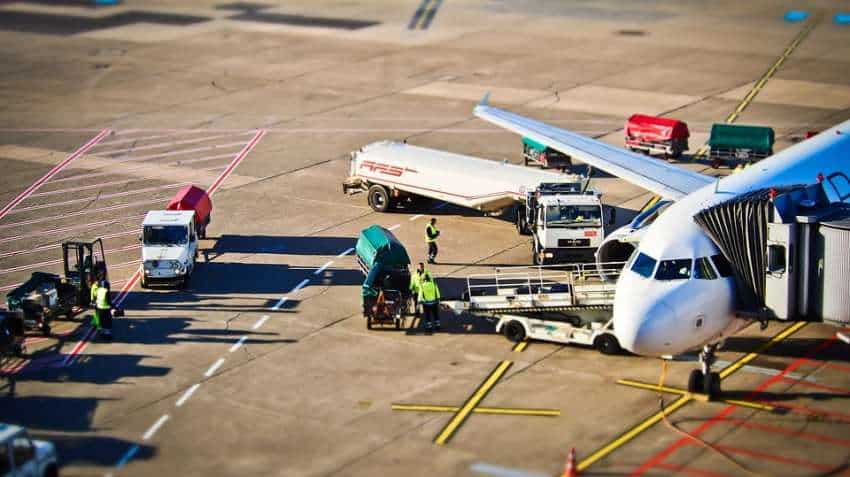 IndiGo increases market share in October while other airlines decrease

India registered double-digit domestic air passenger growth for the 45th straight month in May even though volumes have fallen in recent months, airlines' grouping IATA said today. The International Air Transport Association (IATA) said the country's Revenue Passenger Kilometre (RPK) -- a measure of passenger volumes -- rose 16.6 per cent in May.

Seasonally-adjusted passenger volume in India has fallen back in recent months alongside some mixed signs on the economic front, it said.

"Nonetheless, the bigger point is that May was India's 45th consecutive month of double-digit annual RPK growth (16.6 per cent).

"Passenger demand has continued to be supported by strong growth in the number of airport connections within the country too; 22 per cent more airport-pairs are scheduled to operate in 2018 compared to last year," IATA said.

While industry-wide RPK increased marginally to 6.1 per cent in May, the grouping said growth this year is expected to slow slightly due to reduced stimulus from lower airfares and a more mixed economic backdrop.

Still, IATA said it expects 2018 to be another year of above-trend passenger growth.

Carriers based in Asia Pacific once again posted the fastest international RPK growth rate, the grouping said, adding that it estimates that India and China account for around three-quarters of the slowdown in overall domestic RPK growth between May and April.

IATA Director General and CEO Alexandre de Juniac said May was another solid month in terms of demand growth.

"As had been expected, we saw some moderation, as rising airline costs are reducing the stimulus from lower airfares. In particular, jet fuel prices are expected to be up nearly 26 per cent this year compared to 2017," he added.

Last month, IATA projected an industry profit of USD 33.8 billion for this year.

"But our buffer against shocks is just USD 7.76. That's the average profit per passenger that airlines will make this year -- a narrow 4.1 per cent net margin," he said.

Striking a note of caution, he said there are storm clouds on the horizon, including rising cost inputs, growing protectionist sentiment and the risk of trade wars as well as geopolitical tensions.

"Aviation is the business of freedom, liberating people to lead better lives. Governments that recognise this will take steps to ensure aviation is economically sustainable. And aviation works best when borders are open to trade and people," de Juniac said.

IATA represents nearly 290 airlines that account for around 82 per cent of global air traffic.

IndiGo increases market share in October while other airlines decrease