With the suspension of certification effective November 12, the facility would not be able to service planes that are registered in a European Union member state. 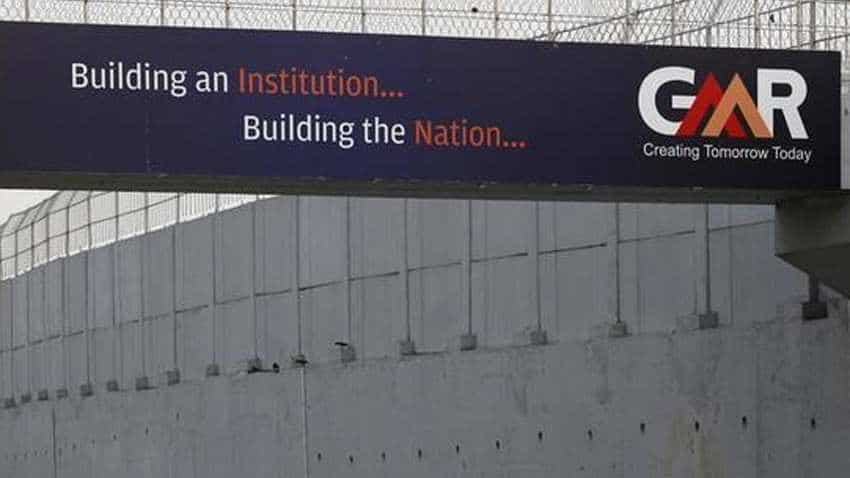 GMR to raise $350 million via bonds for Delhi airport expansion

The European Aviation Safety Agency has suspended its certification for Hyderabad-based GMR Aero Technic, which provides maintenance and overhaul services for aircraft, and the re-approval would depend on the progress made by the organisation, according to the regulator.

With the suspension of certification effective November 12, the facility would not be able to service planes that are registered in a European Union member state.

When contacted, the regulator told PTI that the suspension of its certification "only affects the ability of this organisation to maintain and release to service aircraft that are registered in an European Union member state or components to be fitted on such aircraft".

The GHIAL spokesperson said that as part of a recent routine compliance audit, EASA had raised certain observations leading to a temporary suspension of approval.

"We are working expeditiously to address the same to the satisfaction of the EASA authorities, post which we expect the certification to be reinstated," he said in a statement issued on Sunday evening.

In the meantime, MRO business of GAT continues to operate, he noted.

Without providing specific details about the reasons for suspension, the watchdog said the move does affect other approvals held by this organisation, such as from the Directorate General of Civil Aviation (DGCA) and the privileges obtained under such approvals.

Query sent to a spokesperson of GMR Group on Friday morning remained unanswered.

"The process for getting EASA certification again depends on the progress made by the organisation," the European Aviation Safety Agency (EASA) said in an e-mailed response on Friday.

A query sent to domestic aviation regulator DGCA on whether it would be initiating any action in the wake of EASA certification suspension did not elicit any response.

The GHIAL also said that as a business imperative, GMR Aero Technic holds approvals and certifications from a number of international civil aviation authorities including the DGCA (India) and the Federal Aviation Authority (FAA).

According to its website, GMR Aero Technic also provides line maintenance services for A320 aircraft of Gulf Air and Air Asia, for B787 and B767 planes of British Airways and at Kathmandu airport.

GMR to raise $350 million via bonds for Delhi airport expansion