Air India seems to be getting its preferential rights in the allocation of traffic rights over foreign routes after losing it to private carriers in the previous government. 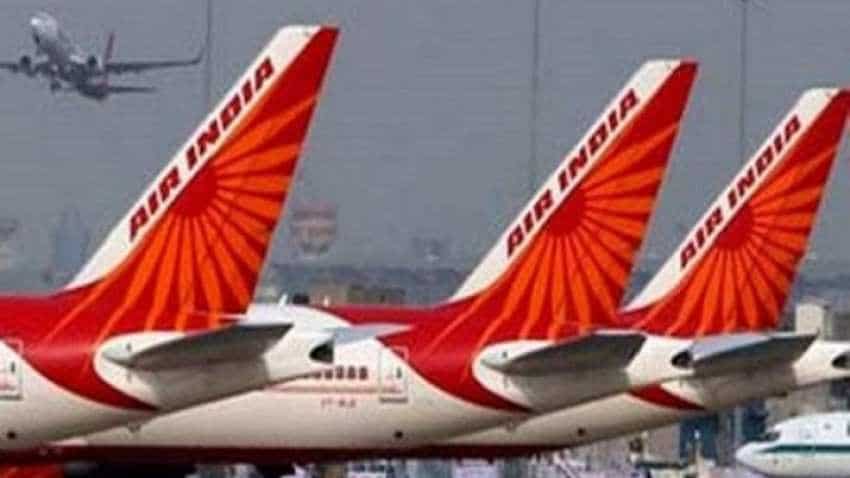 The government has decided to allot it about 5,700 weekly seats out of grounded Jet Airways' unused quota on the lucrative India-Dubai route to Air India. Photo: PTI

State-run Air India seems to be finally getting its preferential rights in allocation of traffic rights over foreign routes after losing it to private carriers in the previous UPA government. The government has decided to allot it about 5,700 weekly seats out of grounded Jet Airways` unused quota on the lucrative India-Dubai route.

The public sector airline has also been promised over 5,000 seats on India-Qatar route besides about 4,600 additional seats to and from London following the re-allocation of grounded Jet`s unused international traffic rights.

A Civil Aviation Ministry told IANS that Air India will get preference in allocation of bilateral seat entitlements.

"The allocation would be for the ongoing summer schedule and considered temporary given that efforts are on to revive Jet Airways," said a reliable source.

Amid faint possibility of grounded Jet Airway`s revival anytime soon, the ministry had on May 3 held a meeting with local carriers to discuss re-allocation of the airline`s foreign traffic rights.

Private carriers SpiceJet, IndiGo, GoAir, Vistara and Air India had pitched for bigger share of the pie in the last meeting. While IndiGo co-founder Rahul Bhatia had suggested for allocating foreign traffic rights in proportion to various airlines` fleet capacity, Vistara argued that smaller airlines be given bigger share.

Jet Airways had last month withdrawn operations due to severe fund crunch and remain grounded in absence of a viable revival plan.

Investors are already miffed over the government`s move to re-allocate its slots at various domestic airports.