Aviation: AirAsia drops joint venture plan to set up base in China

AirAsia was not immediately available for comment on Friday, a public holiday in Malaysia. 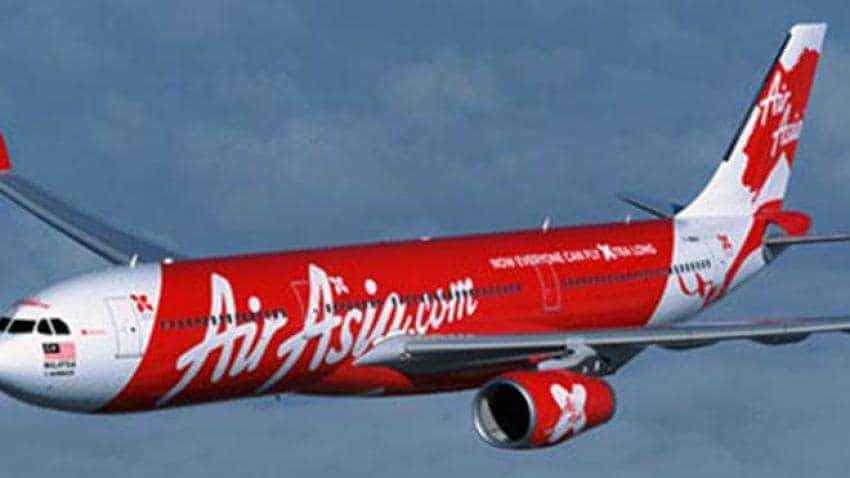 The AirAsia agreement was signed during Najib`s visit to China in May 2017, Image source: PTI
Written By: Reuters

AirAsia Bhd, Asia`s largest budget airline, said it has dropped plans for a joint venture to establish a low-cost carrier in China, in a setback for its plans to expand in the world`s second-biggest aviation market.

The Malaysian airline had signed a preliminary agreement last year with Chinese state-backed financial firm Everbright Group and Henan province to set up a low-cost aviation base in Zhengzhou.

But in a statement on Thursday, AirAsia said the memorandum of understanding with Everbright and Henan government had lapsed and "will not be extended". It did not say why.

AirAsia was not immediately available for comment on Friday, a public holiday in Malaysia.

It was unclear whether the dropping of the joint venture plans ends AirAsia`s China ambitions.

Citing sources, Reuters reported in June that AirAsia had looked at options like buying an existing air operator`s certification to speed things up. Chinese regulatory concerns over safety and quality mean there is a queue of multiple airlines waiting for start-up approvals.

AirAsia has a strong presence in major Southeast Asian countries, as well as growing offshoots in India and Japan, but it has yet to enter the Chinese domestic market.

The airline`s move to drop the joint venture plan comes as Malaysia pushes back on Chinese investment in the Southeast Asian country, saying the deals are "unfair."

Malaysian Prime Minister Mahathir Mohamad, who unexpectedly won a general election in May, has put on ice over $20 billion worth of infrastructure projects that were awarded to Chinese firms by the earlier administration of Najib Razak.

The AirAsia agreement was signed during Najib`s visit to China in May 2017. The former premier had also witnessed the signing of the agreement.