Average balance in a Paytm account since demonetisation? Rs 59 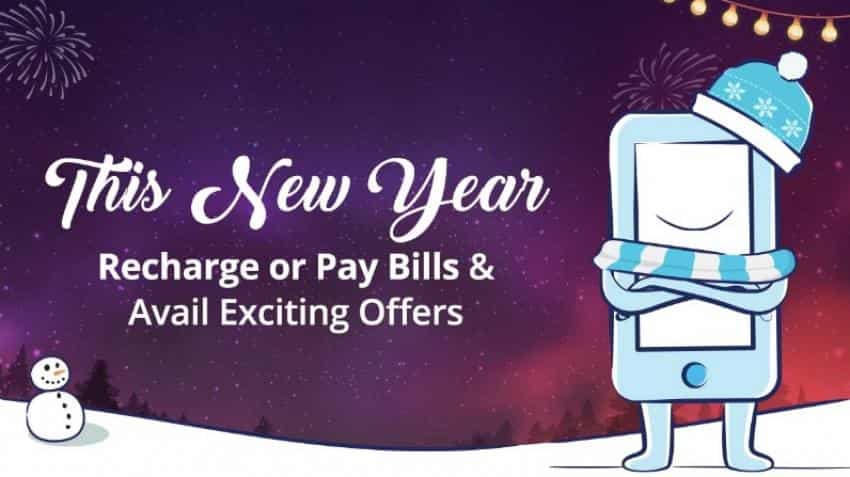 By the end of September, the average balance in the e-wallets platform was just Rs 22. Image Source: Company website
Written By: ZeeBiz WebTeam
RELATED NEWS

Average balance in a Paytm wallet since demonetisation drive that began on November 8, 2016 has been around Rs 59.

In a recent report by Hindustan Times, Vijay Shekhar, CEO of Paytm said that Paytm had Rs 1,000 crore in its wallet account with close to 17 crore users. That brings the average balance up to Rs 58.82 or Rs 59.

By the end of September, the average balance in the e-wallets platform was just Rs 22, a report by Business Standard said on Wednesday.

The report said that the balance in the escrow account filed by One97 Communications – parent company of Paytm - as on September 30 was Rs 332.7 crore and user base was 15 crore.

This was lower than the figures six months ago, when the firm had fewer customers and a slightly higher escrow balance, the report added.

People’s Paytm accounts were either running low or on zero balance as even on April 2015, the average balance in accounts was Rs 13.

It had around Rs 128 crore in the account with just 10 crore users, Business Standard said.

After PM Modi announced the demonetisation of higher denominations on November 8, people flocked to e-wallet platforms.

Paytm’s overall traffic increased by 435% on the first day itself after the announcement and its user base surged three fold to reach 17 crore users from 15 crore in September.

Even the transaction amount has increased by 200% of the average ticket size.

Right now Paytm gets deposits of anywhere between Rs 122 to Rs 150 crore every day in its account and on a cumulative basis the residual balance has started reaching up to Rs 1000 crore, Shekhar added.