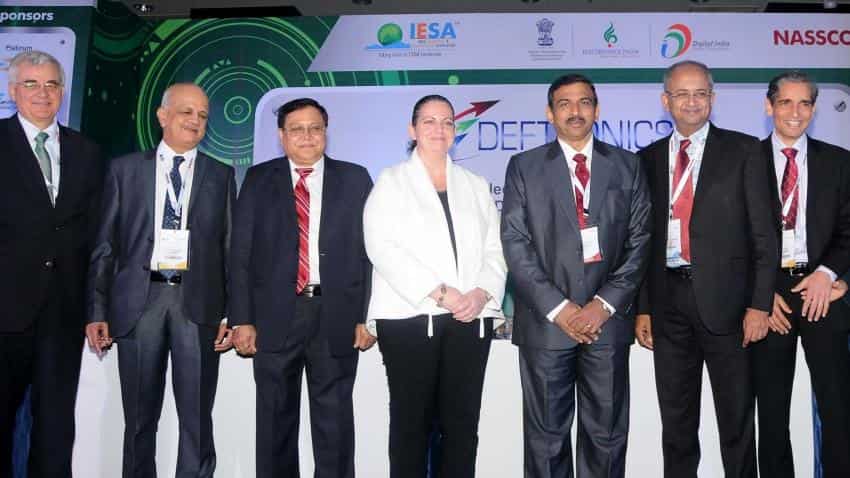 The impact of US visa restrictions has taken a toll on IT sector jobs for Indians. The sector which was one of the largest sectors in terms of job creation has now fallen as six of the largest employers in the $154 billion Indian IT industry saw their workforce shrink in the first half of FY18, according to a Live Mint report.

The National Association of Software and Service Companies (Nasscom), which at the start of the current fiscal had projected the industry to see a new increase of at least 150,000 people, now this estimate comes under question.

The report says that reason for a slowdown in the growth of hiring in Indian IT firms is the change in business model as these companies have started working on newer technologies such as cloud computing, which needs fewer employees. Many of them have adopted automated tools that perform mundane tasks that were earlier performed by an army of engineers.

Another issue the Indian IT industry is faced with the US H-1B visa which the government under US President Donald Trump has imposed restrictions upon.

The 10 largest IT firms in India added 205 employees in April-June period, to take their total workforce to over 1 million employees at the end of June 2017.