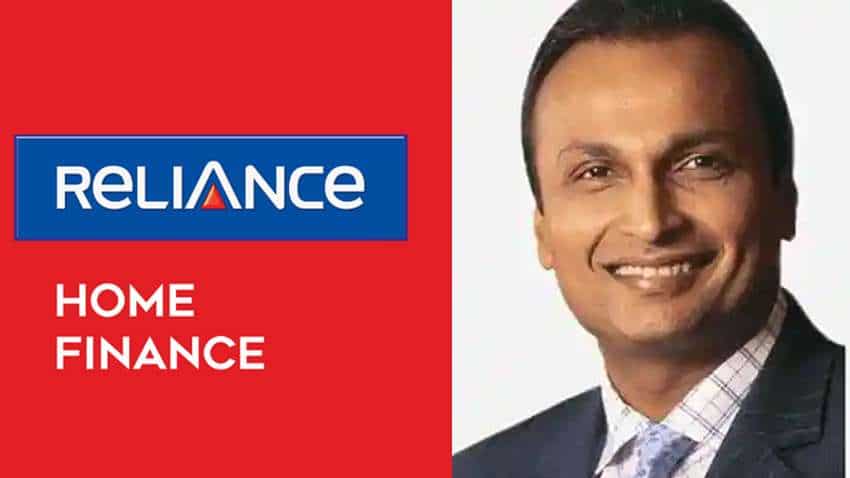 Authum Investment & Infrastructure has been selected as the successful bidder for Reliance Home Finance (RHF) lenders. The voting that started on 31 May 2021 and concluded at 5 pm on 19 June 2021, saw participation from over 91% of the Lenders by value. The company in a statement informed that Letter of Intent has been issued for declaring the Company as the successful bidder in the relation to the acquisition of all assets of Reliance Home Finance Limited under resolution process in terms of the Reserve Bank of India (Prudential Framework for Resolution of Stressed Assets) Directions, 2019 dated June 7, 2019.  In a statement, Authum Infra further said “ The Company had submitted a bid of Rs. 2,911 crores (which includes Rs. 24 crores as deferred interest) to financial creditors subject to the terms and conditions of the Bid Document which has been approved by the Lenders at their meeting held on June 19, 2021.

Authum is a domestic NBFC with around 15 years of presence and AUM of  Rs 2200 crore was selected by the lenders of Reliance Home Finance Limited (RHF) as the winning bidder.

Authum Infra said that the company is geared up to meet its financial commitment to the Lenders of RHFL under the LOI. As part of its core investment strategy and principles of value preservation and long-term value creation, Authum will leverage RHFL’s existing customer base, employees, processes, licenses, knowledge, infrastructure, branch network and digital platform. Subject to the terms of the LOI, Authum is committed to the well-being of the employees of RHFL, hiring new talent, to ensure the continuity of services to customers of RHFL.

-RELIANCE CAPITAL LIMITED (RCL) TO RECEIVE A MAJOR SHOT IN THE ARM WITH RS 11,200 CRORE DEBT REDUCTION I.E. MORE THAN 25% OF RCL DEBT

As informed by some Lenders, Authum’s plan was selected as;

(3) Has fewer and reasonable conditions,

(6) It was comprehensive addressing all the stakeholders including RHF employees and customers.

Though the plan has been selected considering that an overwhelming majority has been received, the Lead Bank and the Lenders have agreed to accept votes from the few remaining Lenders that are yet to vote as their internal approvals are awaited.

The resolution process with Bank of Baroda as the Lead Bank and BoB Capital Markets (BoB Caps) and Ernst & Young (EY) as process advisors ensured the selection of the succession plan in a fair, transparent, and time-bound manner with significant recoveries outside the IBC process.

RHF resolution is the only successful resolution post Altico in March 2020, under 07 June 2019 Direction of RBI on Prudential Framework for Resolution of Stressed Assets.

The deal is subject to the terms and conditions of the Letter of Intent including statutorily and regulatory approvals.