Aurobindo Pharma eyes US plant amid Trump push on jobs

India`s drug industry is worth about $15 billion and supplies roughly 30 percent of the medicines sold in the United States. 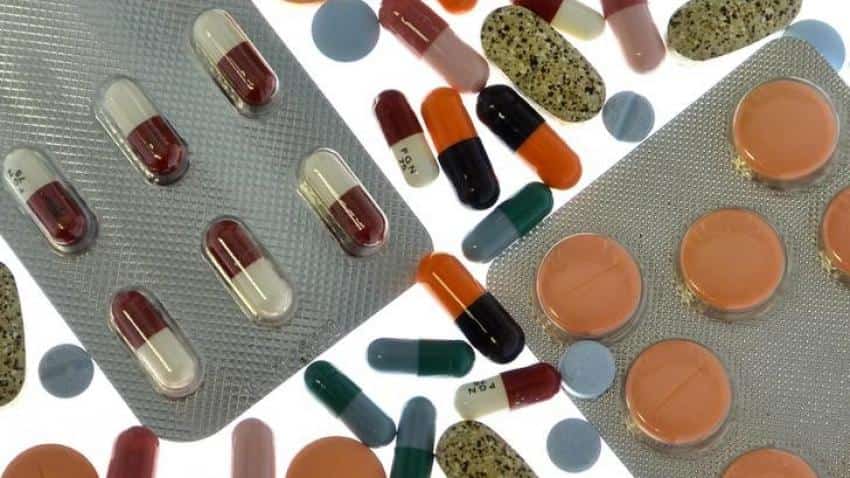 Indian drugmaker Aurobindo Pharma said on Friday it was looking to set up a manufacturing facility for injectable products in the United States, days after President Donald Trump called on pharmaceutical companies to make more drugs locally.

Trump urged US drug industry executives in a meeting last month to make more drugs locally, and lower drug prices. He has also proposed to impose a penalty in the form of a `border tax` on U.S. imports, a move heavily criticised by several industries.

Aurobindo, India`s fourth-largest drugmaker by sales, gets more than half its total revenue from selling everything from HIV/AIDS and anti-bacterials to asthma and schizophrenia drugs in the United States.

The company has the bandwidth to add manufacturing in the United States "if there is an increased emphasis on that", its U.S. business chief, Bob Cunard, said in an earnings briefing. "We don`t have any current injectable manufacturing in the US, but we do have plans for construction and build out of a sterile injectables facility at our East Windsor (New Jersey) campus," Cunard said.

At its current New Jersey facility, Aurobindo`s only plant in the United States, the company makes non-penicillin and non-cephalosporin products, according to its website. The bulk of its U.S. supply still comes from India, where it has six plants.

Aurobindo reported a lower-than-expected October-December profit on Friday, hurt by price erosion in the United States.

India`s drug industry is worth about $15 billion and supplies roughly 30 percent of the medicines sold in the United States. It is, however, now facing increasing uncertainty as Trump talks about changes to healthcare policy and stresses on job creation in the United States.