Audi sales hit record in 2016, despite losing ground to rivals 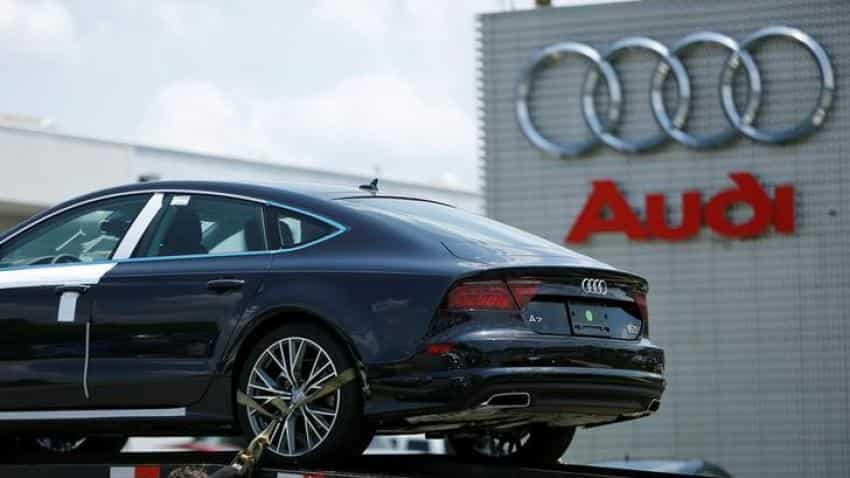 The luxury-car maker may start selling diesel vehicles again in the U.S. after deliveries were banned in the wake of the emissions manipulations. Photo: Reuters
Written By: Reuters
RELATED NEWS

German luxury-car brand Audi said its deliveries rose to a new record last year despite the diesel emissions scandal, although that would likely not be enough to save it from dropping into third place behind luxury rivals Mercedes-Benz and BMW in global sales rankings.

The key contributor to Volkswagen group profit increased sales of luxury cars and sport-utility vehicles to 1.87 million units from 1.80 million in 2015, a spokesman said on Saturday.

Audi is due to publish official figures for December on Monday, same as parent VW. They are expected to show it has dropped into third place from second in terms of global luxury car brands.

The luxury-car maker may start selling diesel vehicles again in the U.S. after deliveries were banned in the wake of the emissions manipulations, though a decision hasn`t been taken yet, Die Welt quoted sales chief Dietmar Voggenreiter as saying in an interview.

By contrast, VW`s namesake brand plans to drop the technology in the U.S. as it reboots its strategy in the Americas post-dieselgate, brand chief Herbert Diess has said.