The company had sold 7,720 units in the previous year 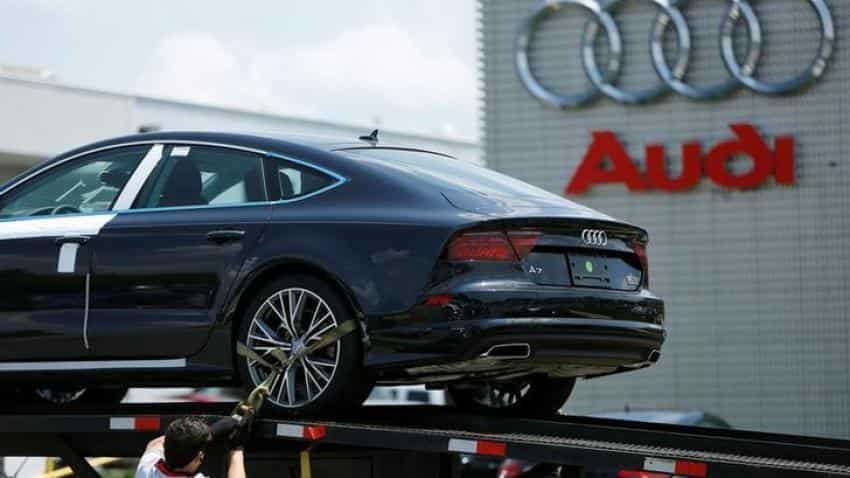 Last year, Audi had 10 launches, including A3 Sedan, A3 Cabriolet, SUV Q3, sedan A5 and Audi S5, among others. Image source: Reuters
Written By: PTI

The company, which completed ten years of operations in India in 2017, had sold 7,720 units in the previous year.

Reflecting on the journey, Audi India Head Rahil Ansari said, "Audi completed ten years in India in 2017 and we are delighted that within this short span, it has become one of the most preferred luxury car brands for enthusiasts in the country."

Commenting on the outlook, he said, the company is looking forward to the launch of popular SUV, Audi Q5 new generation this month.

"Apart from this, we promise to bring some more exhilarating cars for Audi enthusiasts this year...I can promise that 2018 will be the year of some of the most exhilarating products from the Audi line-up," Ansari added.

Last year, Audi had 10 launches, including the A3 Sedan, A3 Cabriolet, SUV Q3, sedan A5, and Audi S5 among others.

The company also spread its reach to tier 2 and tier 3 towns in India and has an overall of over 90 customer touch points that include showrooms, workshops and Audi Used Car (Audi Approved Plus) facilities.