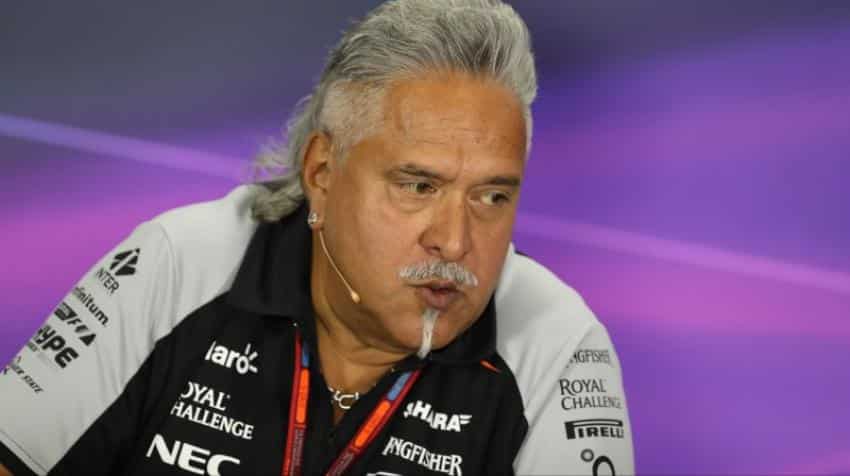 An SBI-led consortium`s attempt to auction properties of industrialist Vijay Mallya in order to recover loans made to his Kingfisher Airlines, failed again on Monday as these had no takers despite around a 10 % cut in their reserve price.

Monday`s reserve price for Kingfisher House, once the defunct Kingfisher Airline`s corporate office, was Rs 103.5 crore, which was 10 % lower than the failed third auction held in December, when the minimum sale price was fixed at Rs 115 crore. All three previous auctions failed as bidders found the reserve price too high.

The reserve price for the third auction of the Kingfisher Villa in north Goa, where the currently absconding Mallya hosted lavish parties, was kept at Rs 73 crore -- also around 10 % lower than the December auction price of Rs 81 crore.

In the first attempt, the lenders had tried to sell the sea-facing property for Rs 85.29 crore.

An official of SBI Caps Trustee, which is auctioning Mallya`s properties on behalf of the lenders, told reporters here that though enquiries had been received about the properties, no bids had been lodged by the close of the online auction.

Officials said the depressing effect of the November 8 demonetisation measure on the real estate market could be a factor in the lack of bids as bidders expect prices to be reduced further.

The liquor baron left the country last March and is currently said to be living in Britain.

Mallya owes over Rs 9,000 crore to a consortium of 17 lenders led by state-run State Bank of India (SBI) and has been declared a "wilful defaulter."