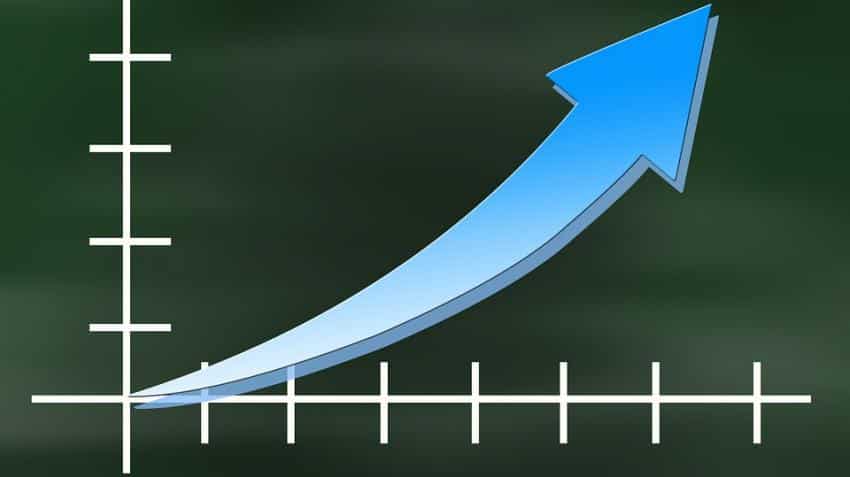 Shares of AU Small Finance Bank closed at a premium of over 51 per cent against the issue price of Rs 358 in debut trade today.

Due to a technical glitch at the National Stock Exchange, trading in the stock price of the company was not updated till early afternoon trade.

Closing figure for the stock was not available.

On the volume front, 392.58 lakh shares of the company were traded on BSE during the day.

AU Small Finance Bank received licence from the RBI to set up a small finance bank in December 2016 and commenced operations from April this year.

"This issue received an overwhelming response from various categories of investors with an overall subscription of 54 times and got listed today at a whopping 47 per cent premium," said Ajay Saraf, Executive Director, ICICI Securities Ltd.