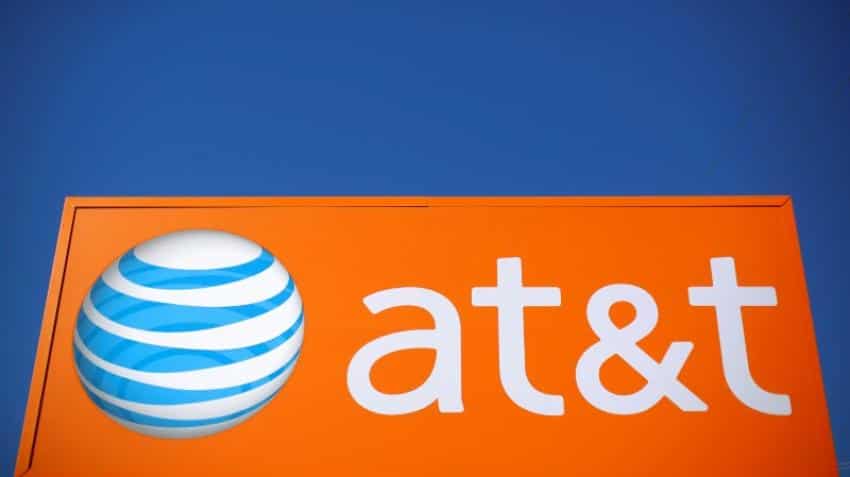 An AT&T sign is seen outside a branch in Rolling Meadows. Image Source: Reuters
Written By: Reuters
RELATED NEWS

AT&T Inc has won approval from the European Commission for its planned $85.4 billion acquisition of Time Warner Inc, the No. 2 U.S. wireless carrier said on Wednesday.

The merger, which still requires approval from the U.S. Department of Justice, is expected to close by the end of the year, AT&T said.

During his election campaign, U.S. President Donald Trump had said that he opposes the merger, and in January a transition official told Reuters that Trump was still against the deal.

The U.S. Federal Communications Commission does not expect to review the deal, a spokesman for the agency said last month.