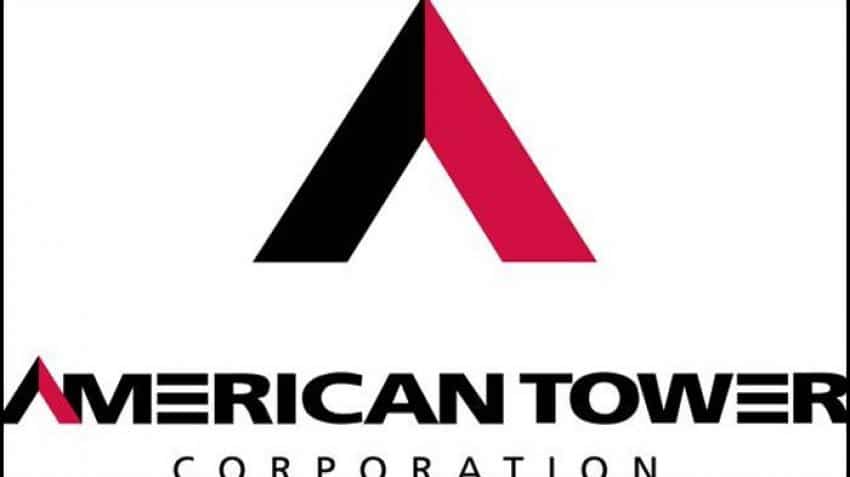 According to government sources, the merger of Idea and Vodafone will be cleared after the closure of Idea's pending deal with ATC. Image source: Zeenews.com
Written By: PTI
RELATED NEWS

This is a previously announced acquisition of Vodafone India's telecom site business, which consists of approximately 10,200 communications sites, for a total cash consideration of about Rs 38 billion, ATC said in a statement. We are pleased to acquire this portfolio, which will complement our existing footprint and help us serve our tenants in India as they expand 4G services in the coming years," ATC's EVP and President, Asia, Amit Sharma said.

Completion of this deal brings the approval of Idea and Vodafone merger closer. The closure of approximately Rs 4,000-crore mobile tower sale deal between ATC and Idea is now awaited.

According to government sources, the merger of Idea and Vodafone will be cleared after the closure of Idea's pending deal with ATC.

"We expect regulatory processes to be completed by end of this month (for closure of deal with Idea). The Department of Telecom is driving it. We are hopeful of completing the deal by May," Sharma said.