The first even assembled-in-India iPhone SE's make it to stores in India. But there seems to be very little difference in the price that it is offered at. 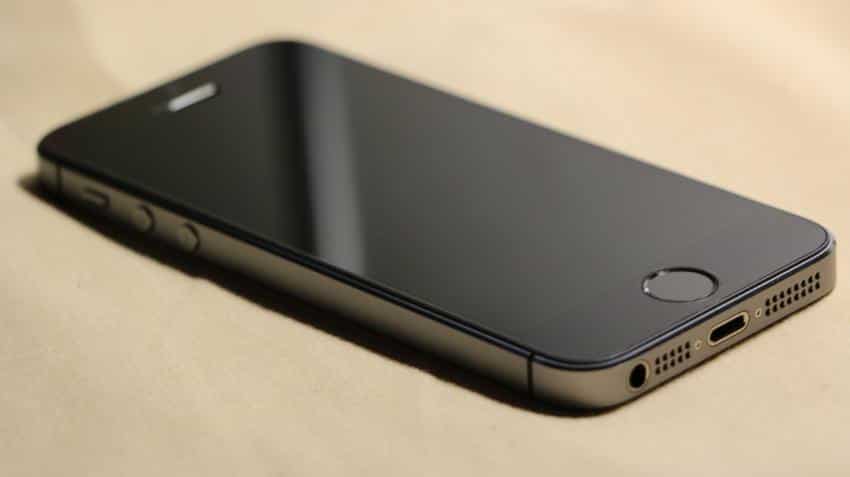 The two photos were put up in a tweet by technology journalist Newly Purnell of The Wall Street Journal (WSJ).

This shows that the made in India iPhones are now in stock in stores and are available to people. It is one step closer to Apple opening full production of iPhones in India.

However, this has not reduced the price of the iPhone SE. The assembled-in-India iPhone SE was priced at Rs 27,200 and was manufactured in May 2017.

Apple has been pushing for production of its iPhones in India but has been had to wait as it is looking for various concessions form the Indian government.

It was earlier reported in May that Apple just completed a trial-run of the first-ever iPhone assembled in India.

Media reports suggest that Apple Inc has begun initial production of a small number of iPhone SE handsets in Bengaluru and will begin shipping India-made devices this month itself.