The latest ad film by Asian Paints draws on the same humor that it is synonymous for but sings it in a new tune. 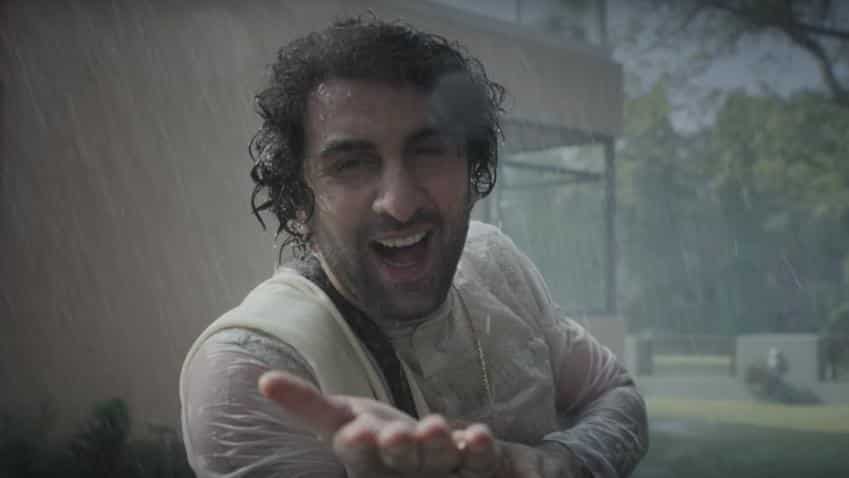 Asian Paints recently launched its latest TV ad campaign film called 'Raag Malhaar' which is a clever play on the rain raga. The ad film stars Bollywood actor Ranbir Kapoor playing the role of a classical musician and romeo who woos the bride to be 'Bharka'.

'Raag Malhaar' is an old raga in Indian classical music and was said to have the power to bring the rain. Kapoor's character, donned in the avatar of a classical musician, croons Asian Paints' version of the 'Raag Malhaar' to disrupt the wedding proceedings by calling on the downpour of torrential rain. The bride's father is seen urging everyone, including the pundit, to hurry up with the wedding but is forced to call it off wedding and allow his girl to go to Kapoor's character.

What plays a major part in the ad and is the highlight is the 'raag' which Asian Paints has put together for the ad film. The song even managed to cleverly replace the word 'Barsaat' (rain) with the bride's name 'Bharka'.

The ad film was rolled out for Asian Paints' UltimaProtek range of waterproof paints. It has been conceptualised by ad agency Ogilvy & Mather (O&M). While Piyush Pandey-led O&M conceptualised the ad, the execution of the ad film was done his brother Prasoon Pandey, who has his own production house Corcoise Films.

Asian Paints which is known for its use of humour in its ads follows the theme in this ad film too. You may recall the Asian Paints SmartCare for waterproof solutions ad also tickled the funny bone as it showed a real estate agent's plan to earn some extra money foiled by its no leakage warranty.

Similarly, the more recent Colour Expert ad had used humor in a smart way with the wife putting her husband on the spot by asking him to remember her phone number.