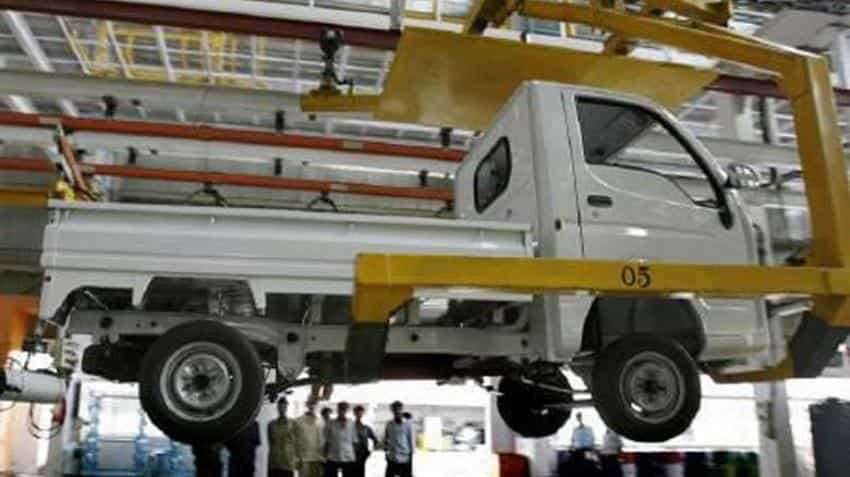 "Three elements that are presently prevailing are -- hardening of interest rates, high fuel prices which would lead to freights getting costlier and monsoon issues," he said. On the exports front, Sethi said, currently it constitutes about five per cent of the total sales volume as the company was serving only the SAARC countries. "We will be looking at left hand drive market which is huge (opportunity) for us. Russia, African countries are there (for us to tap). During the second half of this year, we will be looking at shipping (DOST) to newer markets," he said.